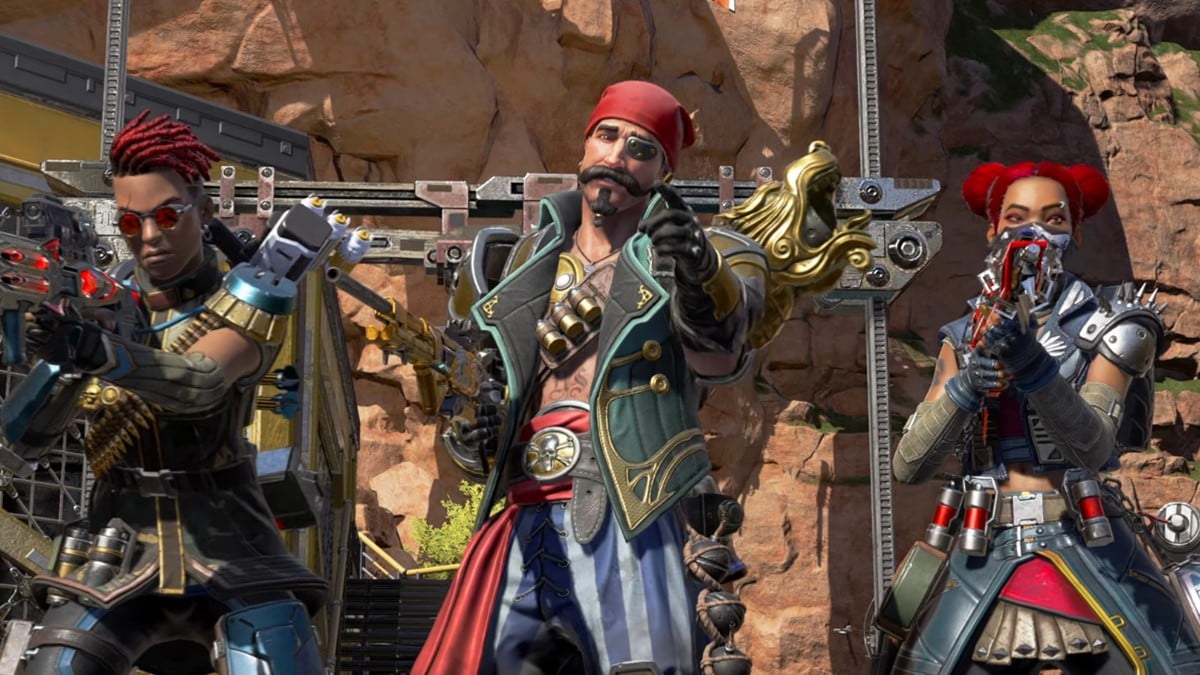 Apex Legends Season 8: Mayhem brought us the new legend: Fuse, but it also brought a plethora of changes to our beloved existing cast of Legends. This season is just as full of nerfs as it is full of buffs, and there are also a couple of reworks that don’t fall into the nerf or buff categories. Note that this is only the Legend changes. If you are looking for weapon/loot changes, read that here. Now let’s dig in.

Last season, Pathfinder got some major adjustments to his hitbox. This season, the same is happening to Wraith. The developers have stated that they are trying to bring down her win rate, yet again. This time, to attempt this, they making her hitbox larger, mostly on the lower half. This was done as a way to nerf her without touching her abilities. It will be interesting to see how this plays out, especially at the higher levels.

Overall, there is a pretty fair balance of nerfs and buffs this season, as well as a couple of various changes that don’t fall into either category. Is there a change that stands out the most to you? 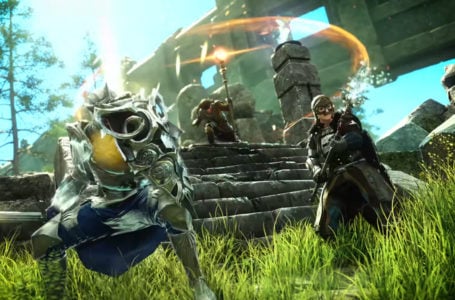 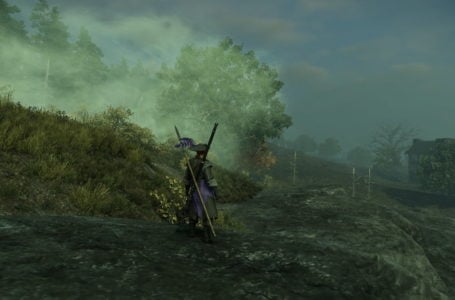