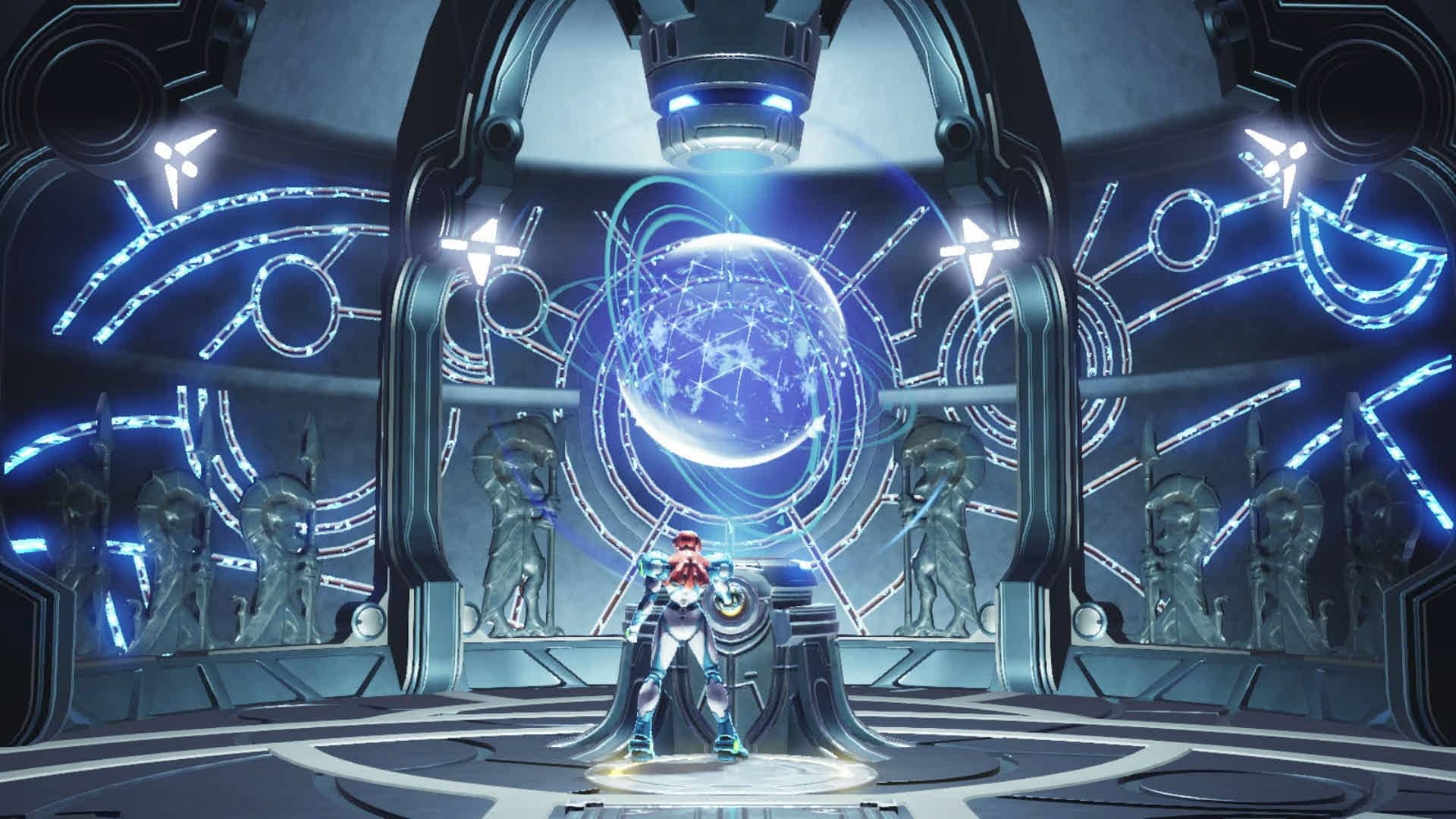 Massive maps are a signature of the Metroid series, and Dread’s Planet ZDR has multiple regions for Samus Aran to explore. As you move through the game, you’ll automatically chart the rooms you’ve visited on your main map as well as the on-screen minimap. But if you want to get a better view of each ZDR zone, you’ll need to find a Map Station.

With a few minor exceptions, there’s one in every area, and once you find it, you’ll get a complete map for the whole place. It’s not overly detailed — you’ll still need to explore to tag doors and collectibles like Missile Expansions and Energy Tanks — but you’ll get the overall layout of the zone drawn out for you. You’ll be able to use any Map Station to save your game after downloading its data, too. Here’s where to find them all.

You’ll find the game’s first Map Station just after your second trip through Artaria’s EMMI Zone. Move east, past the Save Station, then drop down through the sloping passage. At the bottom, move left through the flooded chambers until you see a red cracked rock. Shoot it to reveal an explosive sac, then shoot that to drain some of the water from the area. Now you can reach the Station from a room you just passed through.

The Cataris Map Station is found right in the center of the region. When you re-enter the EMMI Zone from near the second Network Station, you’ll have to dodge the deadly robot in some narrow passageways. The path to safety will take you through a few doors and right into the Map Station.

This is directly above the second generator, which you’ll activate during your second visit to Dairon, after a rather long trip through the EMMI Zone. You’ll need to restore power to the sector for the Map Station to activate, so head to the generator first. Once it’s on, work your way up the rooms directly to the east to reach the Station.

You can find this Map Station after your first visit to Ferenia when Quiet Robe opens a new path back in Burenia. Return and take that new path to find the Map Station connected to its top-left exit.

This Map Station is accessed after your second trip through the EMMI Zone, when reactivating the patrolling robot. Exit via the Plasma Beam Door in the flooded room, then use your Grapple Beam to get out of the water in the next chamber. Use the Morph Ball and Bombs to make your way up through the snaking tunnel, then take the door at the top-right. That leads to the Map Station.

You can access this once you ride the tram from Ghavoran to Ferenia. Enter the structure and follow the rooms as they wind south to the EMMI Zone. Exit through the flooded area, move up and around the bend in the next room, then use the lower-right door. The Map Station is right on the other side.