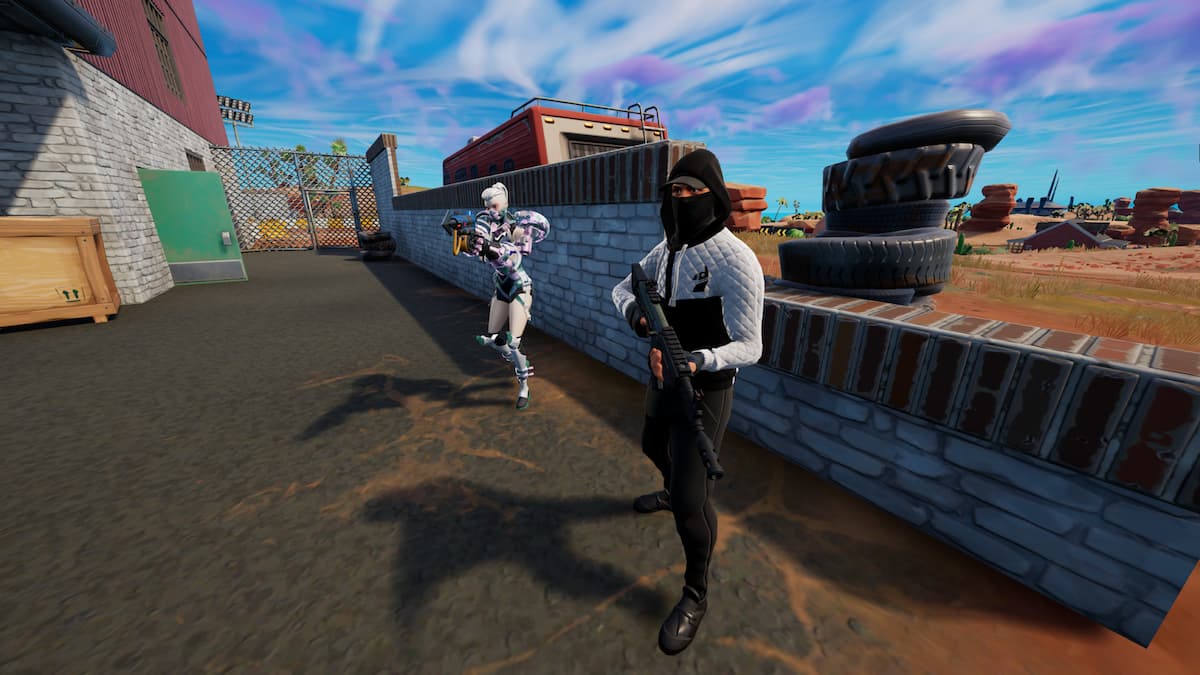 One of the elements in Fortnite that remains in Chapter 3 Season 3 is that there is a collection of NPCs that can be hired as teammates. This ability can even be done in all of the Battle Royale modes and players won’t need to sacrifice much to convince an NPC to join them. Better yet, there is almost double the amount of hirable characters compared to last season, meaning you’ll likely see several opponents using this to their advantage. To ensure you level the playing field, here are the locations of every NPC that can be hired in Fortnite Chapter 3 Season 3.

Before journeying to one of these NPCs, you will need to have at least 100 Gold to hire a character as a teammate. This is a relatively low amount and can be made in just minutes by either collecting bounties or opening chests. Once hired, you can expect the NPC to help gather materials and aid in any gunfights you get into at close range. Although this certainly gives you a major leg up, it is important to note each hirable character comes with just 100 Health and 400 Shield, so they may not last you the entire match.

Aside from their gun skills, players can also purchase valuable loot from these NPCs. This includes Exotic weapons, as guns like the bombastic Dub shotgun can be bought from Jonesy The First, Mullet Marauder, or Ludwig for 600 Gold. Unfortunately, there are no NPCs that sell Mythic-rarity gear, but players can obtain Reality Seeds near Cuddlepool and Reality Falls in order to grab these powerful guns.