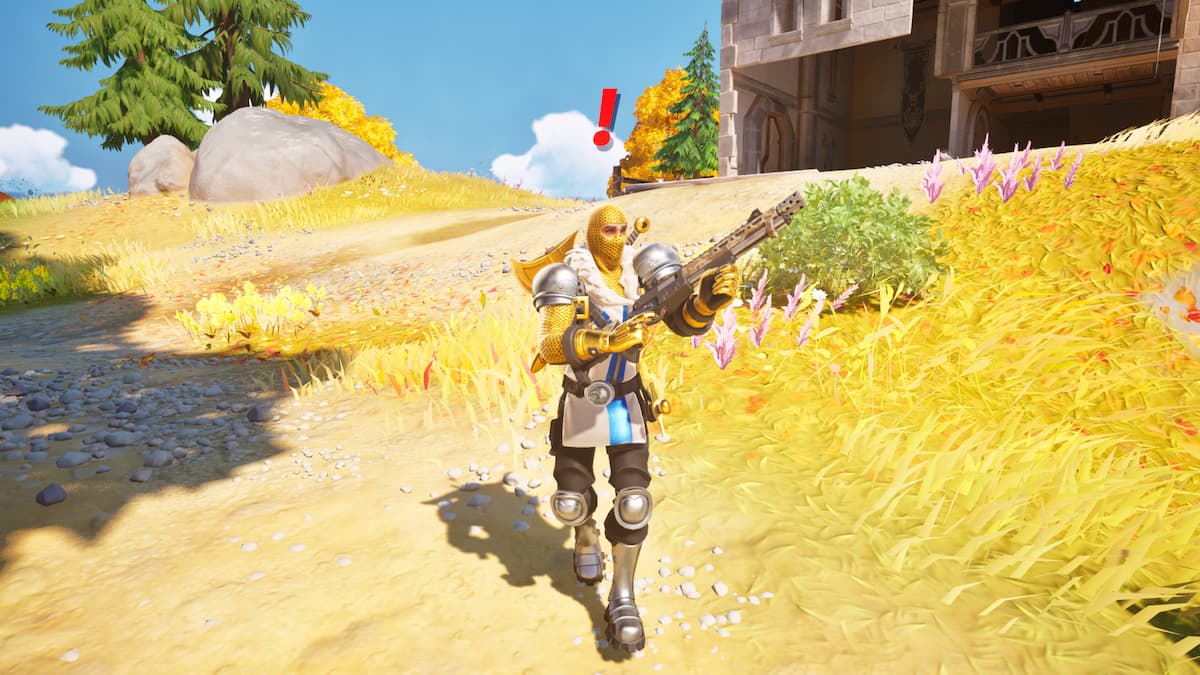 As Fortnite has skill-based matchmaking, those who have seemingly found themselves in more difficult lobbies may need an extra hand facing opponents. That is where hireable NPCs come into play. These are characters that can be given a small amount of Gold in order to make them your personal hired gunmen. Although they may be AI, this short list of NPCs are still very much feared by most. This guide will break down every character you can hire and where they are located in Fortnite Chapter 4 Season 1.

Where to hire a character in Fortnite Chapter 4 Season 1

Although there are not many characters currently on the map, a whooping five can be convinced to be hired. Better yet, there is at least one gunman in every biome, so don’t expect to travel very far to speak with them. Every hired character will require that players pay a small fee of 100 Gold to add them to their squad, but this amount can quickly be found from looting nearby chests. Each hireable NPC is marked and detailed below.

Related: All Reality Augments and what they do in Fortnite Chapter 4 Season 1

If you don’t have faith in their skills, you may also want to consider finding NPCs that sell Exotic weapons. These guns are widely regarded as being better than Legendary weapons, and even feature unique powers of their own. For one, those who find the Unstable Bow will have access to arrows of all elements.