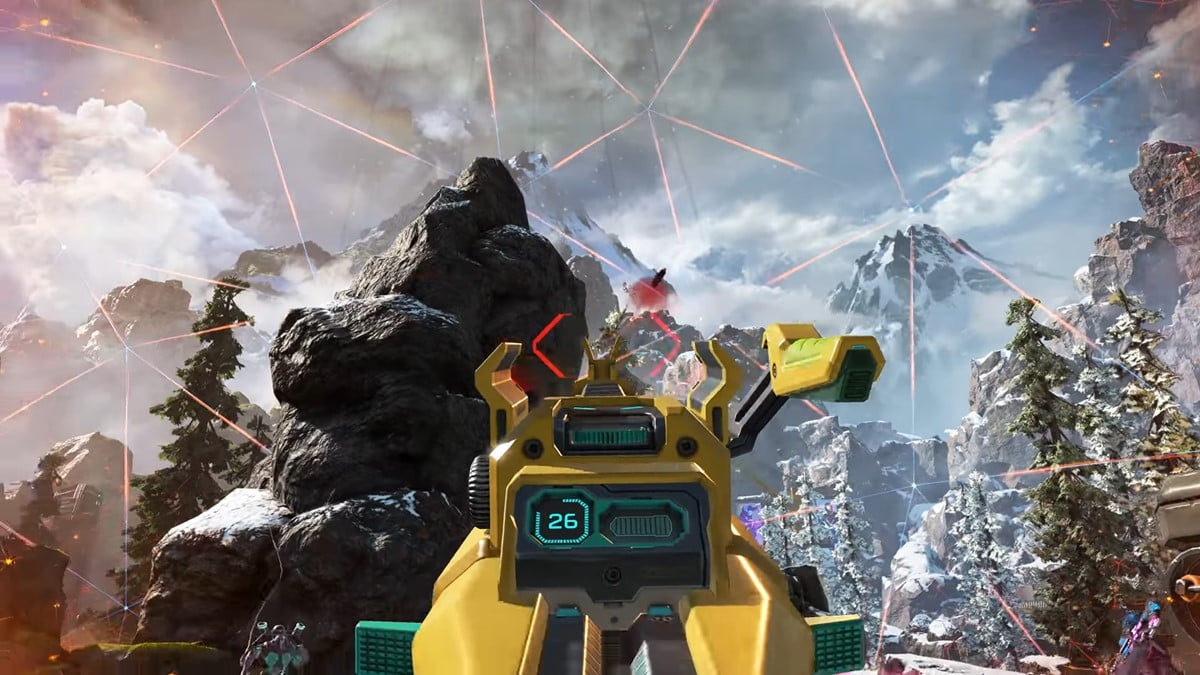 The Evolution Collection Event is bringing a plethora of changes to Apex Legends with its patch, from Takeovers in Battle Royale and Arenas, to balance changes for Legends, and that’s right, weapons. This patch isn’t just changing weapons themselves either, but is also delivers a major set of changes to the Shatter Caps Hop-Up. Let’s take a closer look at all the weapon buffs, nerfs, and changes for the Evolution Collection Event.

For this patch, seven weapons have been affected by various changes, but only four have been changed in ways that specifically target them.

This does not include Arenas-exclusive changes. For more details on that, visit the link below.

Related: All changes to the L-Star in Evolution Collection Event patch Apex Legends

This is just the basic summary of the Shatter Caps changes. For more details, visit the link below.