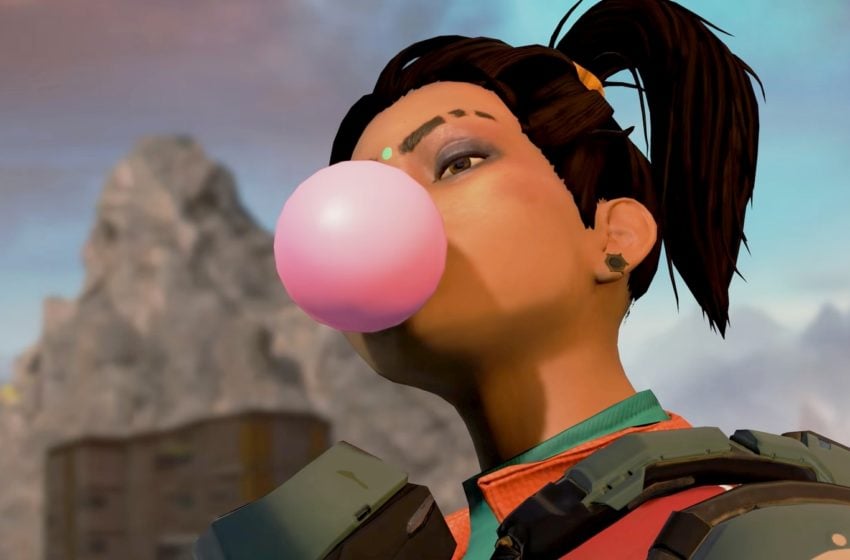 Season 6 is a pretty good time to take the dive into Apex Legends. The battle royale just had a pretty big meta shift, so the playing field is about as even as it can get between veteran players and newcomers. If you are just starting up, here are the essential tips we can give you to make your journey into Apex Legends easier and more fun.

Our first advice is to play with friends because the solo queue is a nightmare. You will meet players who don’t communicate or are ineffective at it. You will often be matched with lower skill players who hold you back or overly aggressive desperados who rush ahead without you. In the rare event that you land a good squad, you should invite them after the match and try to keep the synergy going.

Don’t over-ping, especially in combat. If your squad mates are shooting, it means they already have a target. Don’t drown out their combat awareness with unnecessary noise.

Conversely, don’t hesitate to ping for danger if you think you heard or saw someone. It’s better to be wrong and have to cancel the ping than to not ping at all and allow your squad to be ambushed.

Use meta legends and guns

It’s Season 6, and more than ever, it seems that Apex Legends will never be perfectly balanced. During the season start dev stream, Respawn devs candidly discussed their inability to bring different legends in line with each other in terms of power. Their internal data shows that, despite recent nerfs, Wraith and Pathfinder have the best combat success of all legends, and Bloodhound has the worst. This has been the case for at least 6 seasons so far. You can work extra hard to try and make chronically under-tuned things work, or you can use the meta legends and guns and win some games.

Inventory space is at a premium in Apex Legends, with important items like grenades and Phoenix Kits taking an entire backpack slot each. Don’t lug around items unless they will, for sure, come into play. Things to avoid: mobile respawn beacons, parts and ammo for guns you don’t have, more than a single Ultimate Accelerant.

Learn when not to do things

Situational awareness and self-control are the biggest contributors to success in Apex Legends. You can fight, craft, revive, respawn, scan beacons, execute enemies, build bunkers, and do so much more – but doing any of those things carelessly can easily draw unnecessary attention to you, and get your entire squad killed. Learn to always take a beat before running into action and let your squad know what you are about to do.