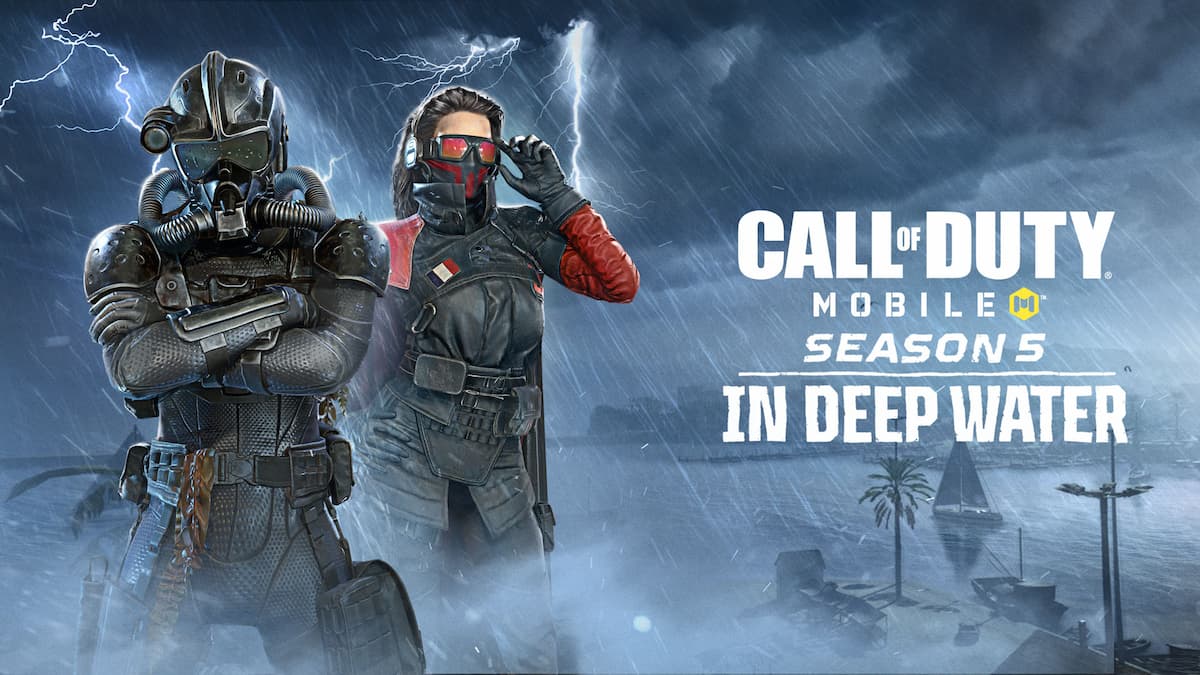 Call of Duty: Mobile Season 5 update adds new maps, modes, and weapons. However, many players are experiencing the “version too old 74031” or “Download the latest version to access this feature” error after the release of the latest patch. Due to this, players cannot access any section in Call of Duty: Mobile. While fixing the 74031 error might seem too easy, the catch is that the players experiencing this bug have reported that they haven’t received any update.

Activision has not yet acknowledged the error code, but it is expected that the issue will be resolved soon once the latest update is available for everyone on Google Play Store and App Store in the next few hours. 74031 error code is not the only bug that occurred recently in Call of Duty: Mobile; Season 5 Battle Pass started a day earlier for many players, preventing many of them from completing the Season 4 Battle Pass.

In addition to this, a few players cannot log into the game due to the error “Current Client Version is smaller than the last login (5024).” It was preventing them from playing any matches even if they haven’t received any update.