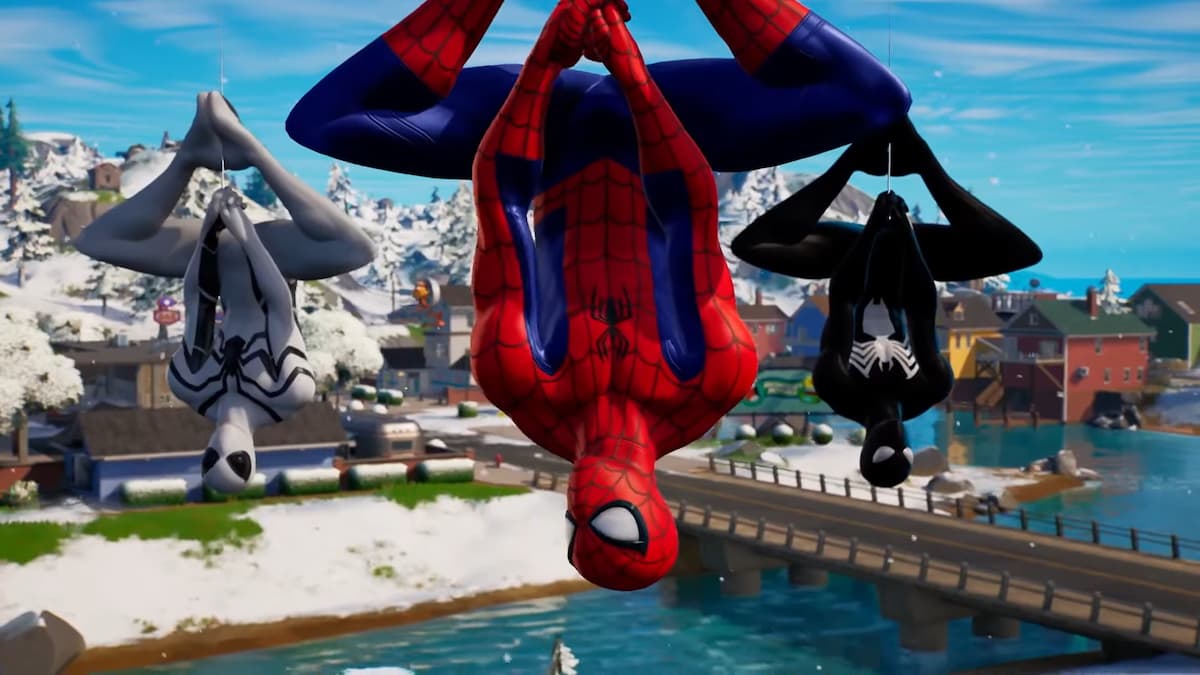 Split screen play used to be a prominent feature in many multiplayer titles, particularly shooters. Despite the video game industry largely forgoing this feature nowadays in favor of advancing games’ online capabilities, there are still quite a few titles that make split screen multiplayer a priority. One such game is Fortnite, which has supported the feature for quite some time. However, if you’re hoping to jump into some split screen multiplayer in Chapter 3, you’ll have to hold off on that for a while.

Unfortunately, split screen multiplayer is not currently available in Fortnite Chapter 3. However, it’s not gone for good. While Epic has yet to provide official correspondence regarding the missing feature, prominent Fortnite insider iFireMonkey stated that the company disabled split screen functionality for the launch of the new chapter and plans to re-enable it as soon as possible.

Fortnite Chapter 3’s launch has been the battle royale’s biggest yet. So many people are logging on to play that it’s overloading the game’s servers, making it difficult for folks to find games. It seems the disabling of split screen multiplayer was done to allow Epic to focus on resolving the game’s widespread server issues. There’s no word on when the feature will be re-enabled, but we’ll update this article once we hear a word from the developers.

Fortnite Chapter 3 introduced a lot of new mechanics and skins to Epic’s battle royale. If you’re curious about how to get the Spider-Man skin, how to destroy Signal Jammers, or how to use the versatile new slide feature, check out guides on each of these topics and more.