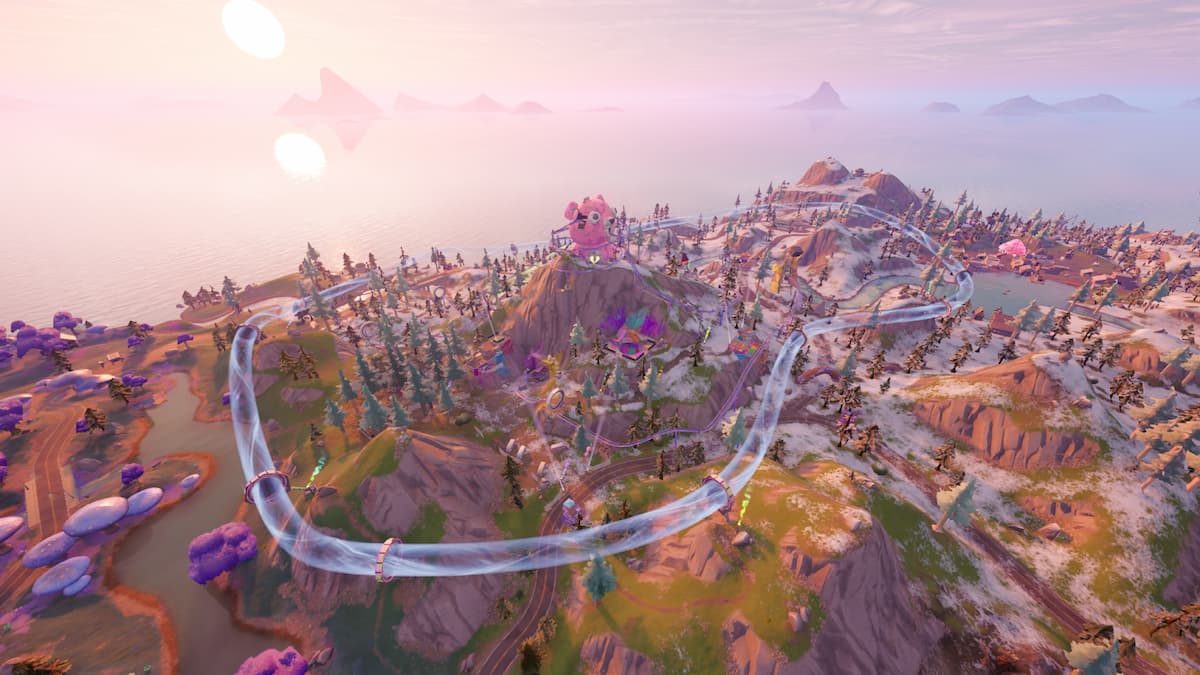 Fortnite remains one of the most popular battle royale games around. It continues to keep players invested with its unexpected collaborations and limited-time events and challenges. As such a popular title with a simple visual style, you’re probably wondering if it’s playable on consoles as old as the PS3 and Xbox 360.

Related: Where does Fortnite’s name come from? Why is Fortnite called Fortnite?

Is Fortnite playable on PS3 or Xbox 360

Fortnite has never been playable on PS3 or Xbox 360 and it never will be. Originally released in Early Access in 2017, Fortnite was developed using Unreal Engine 4. Epic Games’ in-house engine never supported PlayStation 3 or Xbox 360 consoles. However, there is a scaled-down version of the engine for mobile platforms. To make matters more complicated, Fortnite transitioned to Unreal Engine 5 at the end of 2021, further pushing the aging systems out of the realm of possibility.

Fortnite is also a constantly evolving live service. With the PS3 and Xbox 360 being over 15 years old, Epic Games wouldn’t want the additional work of supporting such old hardware that most people have abandoned even if technical limitations weren’t a factor. There’s also the matter of server infrastructure. Fortnite supports full crossplay, which the PS3 and Xbox 360 only supported to a very limited capacity within specific titles.

What platforms is Fortnite on?

Fortnite is currently playable on Nintendo Switch, PC, PlayStation 4, PlayStation 5, Xbox One, Xbox Series X/S, and Android devices. It is also playable on iOS, with a major caveat. Fortnite cannot be purchased through the App Store, but it can be played using either Xbox Cloud Gaming or GeForce Now streamed to an iOS device.

It can no longer be played on iOS as a native application due to a lawsuit between Apple and Epic Games. In short, Apple dropped Fortnite from the app store because Epic Games implemented its own in-app purchasing system as opposed to using Apple’s in-app system.