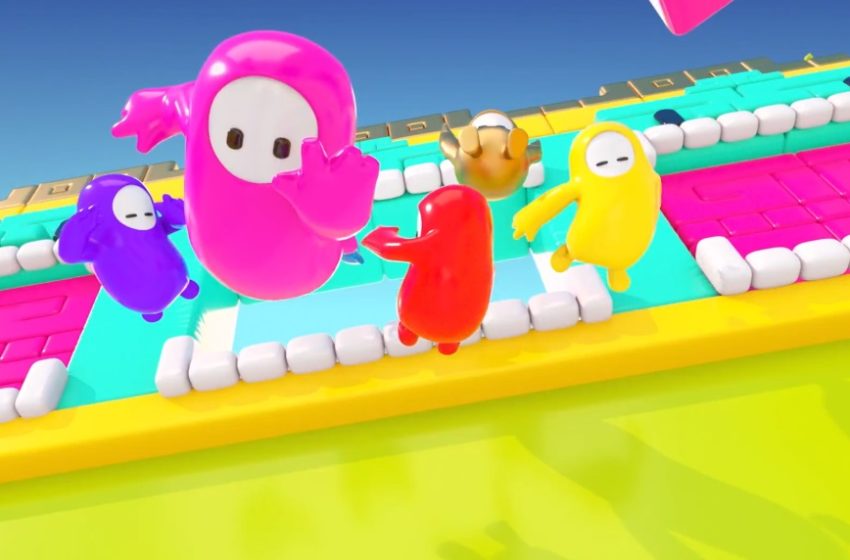 There have several issues surrounding the launch of Fall Guys: Ultimate Knockdown. When it initially was supposed to become available, players had trouble attempting to jump into the game due to server issues, and the developers were hard at work trying to get things moving. However, what turned into a 30-minute downtime for servers became two hours, and players were hungry to jump into the game. Other problems stemmed from not players being stuck on loading screens, issues the game freezing, and a few others. Another problem is players are having connection issues when attempting to jump into a match or attempting to launch the game.

The connection errors are likely because of the servers, and players’ consoles or PCs cannot communicate with the game’s servers. The trouble lies in too many people are likely attempting to jump into the game, and it’s such a popular title, everyone wants to try being on it at the same time. When you see the connection error prompt, you can rest easy knowing it’s probably not on your side, but it’s an issue with the Fall Guys’ servers.

The best thing for you to do is to take a break and come back to it later. You can always refer to the Fall Guys’ support page, their twitter account, or check-in with their server status page to see what’s happening. A little patience goes a long way, and it might be better to revisit the game when the servers become a bit more stable to handle the volume of players trying to play it at the same time.