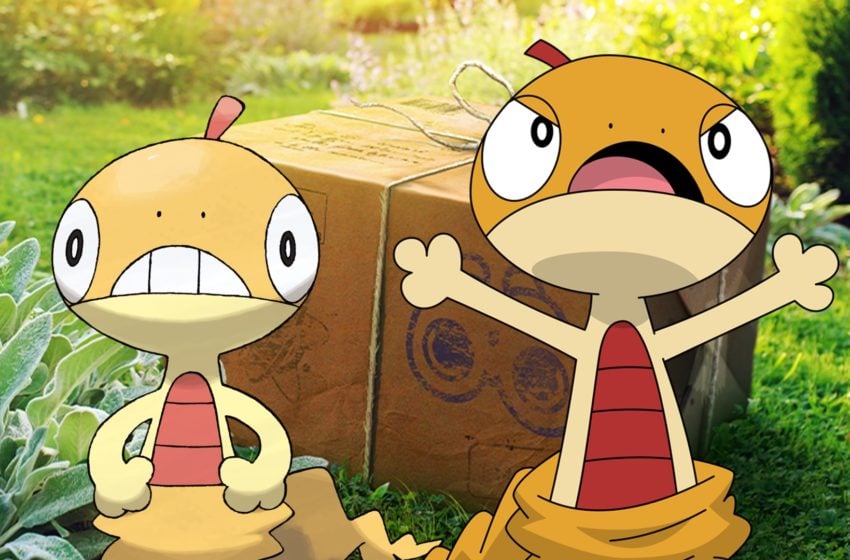 Every month, a whole slew of new content is added into Pokémon Go, and this month is especially something to write home about due to all of the Pokémon fest reward weeks. In addition to the Magikarp Community Day, there will be three main things to celebrate going into August 2020.

The featured Pokémon for this month’s research breakthrough is a good one, the dark/fighting type, Scraggy. This is a much less acquired Pokémon than the last few that have been up for the Breakthrough reward, as so far, he has only been available a GO battle reward. This will give players who don’t favor the PVP modes a chance to get this lovable little friend.

It’s good to use pinap berries upon capture as well, as you will eventually need 50 to evolve him into Scrafty.

There will also be spotlight hours for August that feature a different Pokémon each Tuesday of the month. This month, they are featuring Horsea, Sableye, Venipede, and Geodude. Spotlight hours take place from 6pm to 7pm in your timezone, and the full schedule for August can be found here.

Lastly, the most exciting part of August is the theme weeks and the make up event unlocked via July’s Pokémon GO Fest. The weeks each begin at 1pm on Friday and go back to back from July 31 to August 21. The week themes are as follows:

The make up event for the GO fest, on the other hand, will be hosted on August 16 from 11am to 2pm your local time.

Overall, there will be plenty of ways this month to get new Pokémon, more candies for rarer Pokémon, and a slew of new raids to test your skills as a Pokémon trainer.