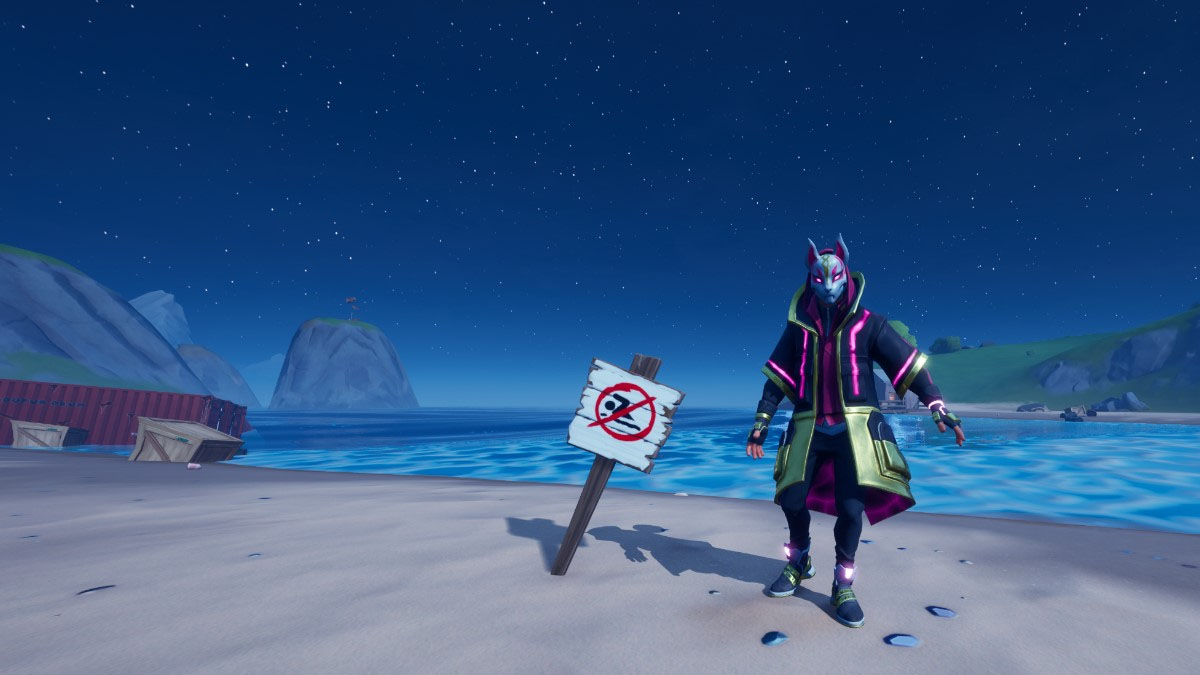 The challenges for Fortnite Chapter 2 Season 6 Week 10 are here, thanks to iFireMonkey. The noted Fortnite leaked has revealed the challenges that will be coming to the game on Thursday, May 20.

Definitely the most interesting sound challenges for this week are the ones about the sandcastles. Who doesn’t love sandcastles? As always we will have a full set of guides helping you finish these challenges as quickly as possible closer to the time of release.

Be sure to check back closer to May 20 to find out how to finish all these quests as quickly as possible.