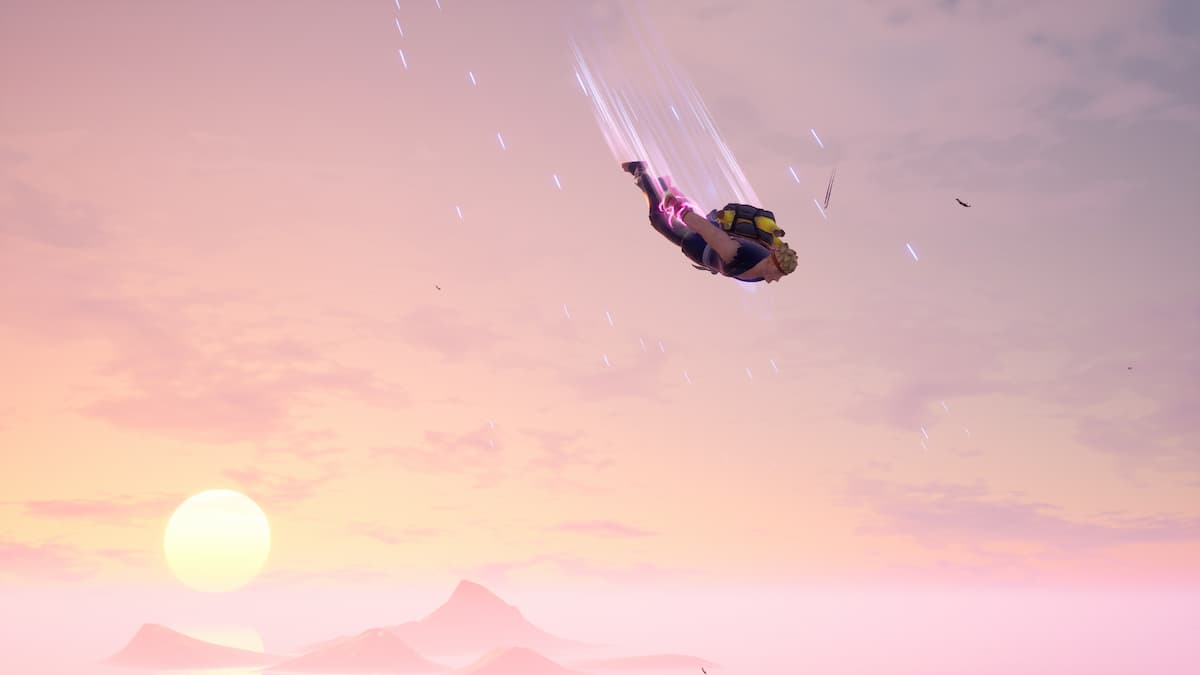 The challenges for Fortnite Chapter 2 Season 6 Week 9 are here, thanks to iFireMonkey. The noted Fortnite leaked has revealed the challenges that will be coming to the game on Thursday, May 13.

Quite a few wildlife-based challenges this week, and as always we will have plenty of guides to help you wrap them all up as quickly as possible. There are also quite a few challenges that need to be completed in the storm, adding a little more danger to the game.

Be sure to check back closer to May 13 to find out how to finish all these quests as quickly as possible.