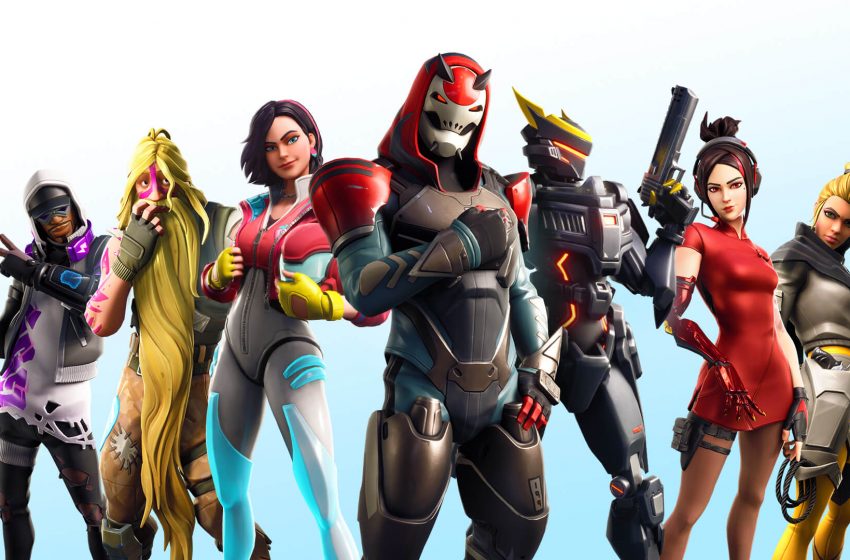 It is an update day in Fortnite. Update 11.40 has brought us the Rippley Vs. Sludge mission, the 8-Ball Vs. Scratch mission, and plenty more changes to the game. Probably the most significant change in the game is the return of the Heavy Assault Rifle, thanks to the new Sidegrading system. The resource costs for upgrading weapons at the Upgrade Bench has also been changed; we assume because so few people were doing it.

You can find the full patch notes from Epic Games below.

v11.40 is live for Battle Royale and includes the following changes: