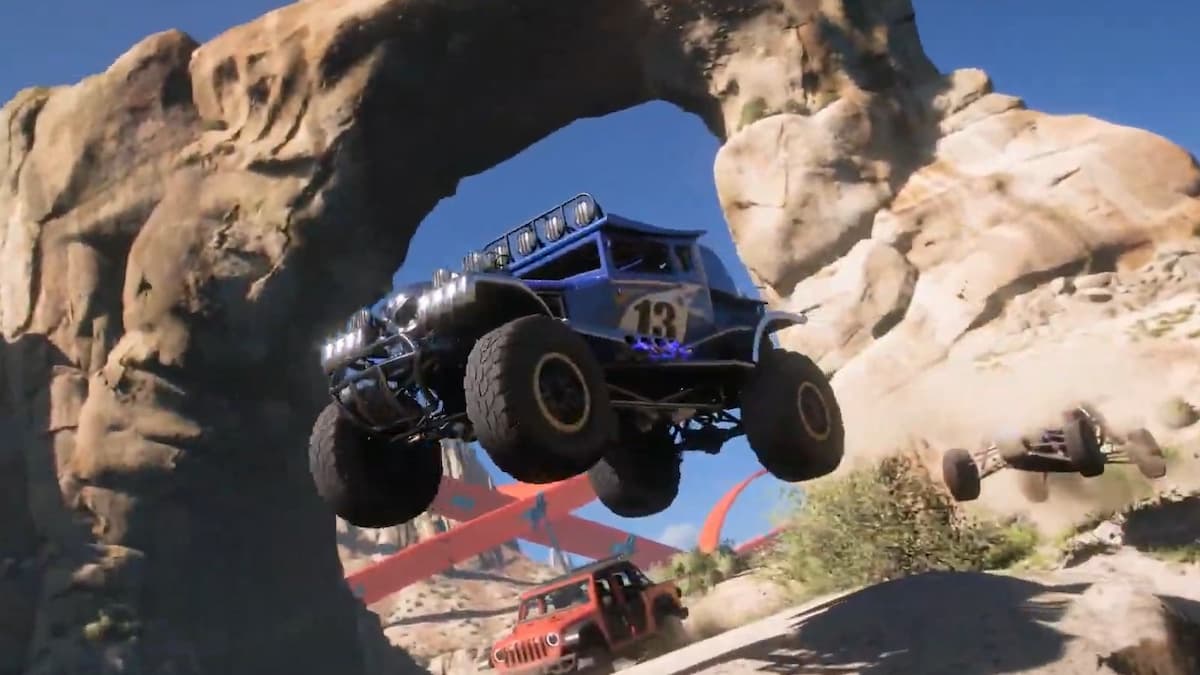 Where to find tank balloons to smash in Hot Wheels Park

For reference, the first tank balloon can be found in the location shown in the above image.

Related: How to enter the Hot Wheels Park DLC map in Forza Horizon 5

There are 20 tank balloons that can be found in Hot Wheels Park, but not all of them will be discovered straight away. However, users will need to smash one, in order to complete the Pop! Accolade. This accolade is actually a Major Mission that is needed to complete the Rookie Rank of the Hot Wheels Academy.

Keep in mind that in order to smash these balloons, one must vault into the air with your vehicle and smash the balloon. Make sure that when doing so, the vehicle is properly lined up with the balloon.

Once you’re finished having some fun on the new island, make sure to head back to the mainland and do this week’s Series events. Every week, Playground Games adds tons of new stuff to do, and you’ll be handsomely rewarded for keeping up with everything.