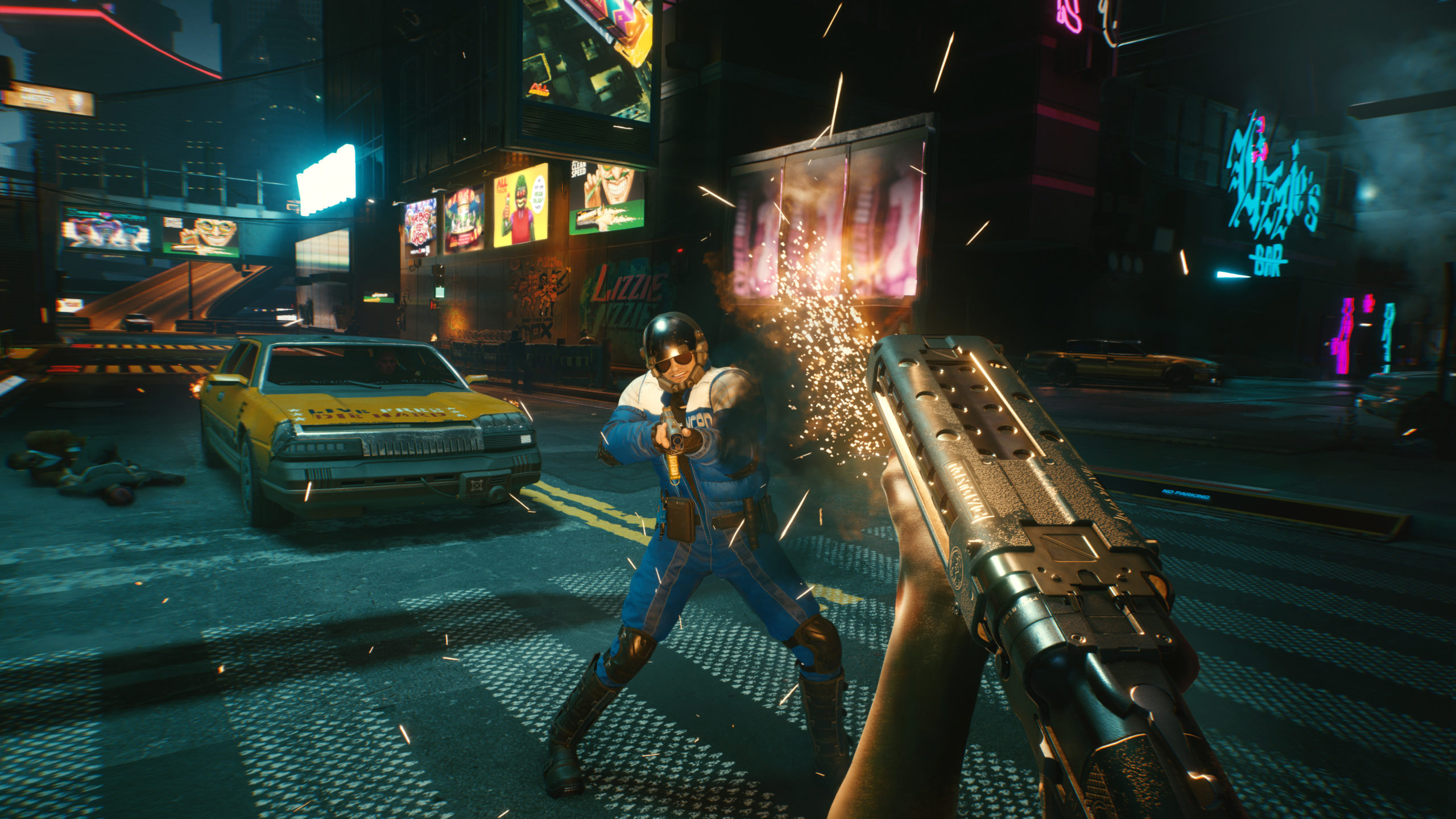 Cyberpunk 2077 has had a pretty anti-climatic story so far. With a plethora of delays, fans are really agitated for the game to release. The game is slated to release in November, just when the next-gen consoles are speculated to launch.

CD Projekt Red had earlier confirmed that Cyberpunk 2077 will be supporting smart-delivery, i.e., people who own the game for current-gen consoles will get a free upgrade to the next-gen version. However, there was still a lot of uncertainty regarding the game’s price on next-gen consoles, given the fact that many developers have already hinted towards next-gen games being priced at $70, instead of the usual $60.

This is quite good news for fans as a price increase for next-gen games is something which has already been in trend after the likes of NBA 2K21 have already adopted the new prices. It is quite ethical and consumer-friendly on CD Projekt Red’s part to stick to the previously mentioned pre-order prices and not change anything at the last moment. Whether other developers follow suit remains to be seen.