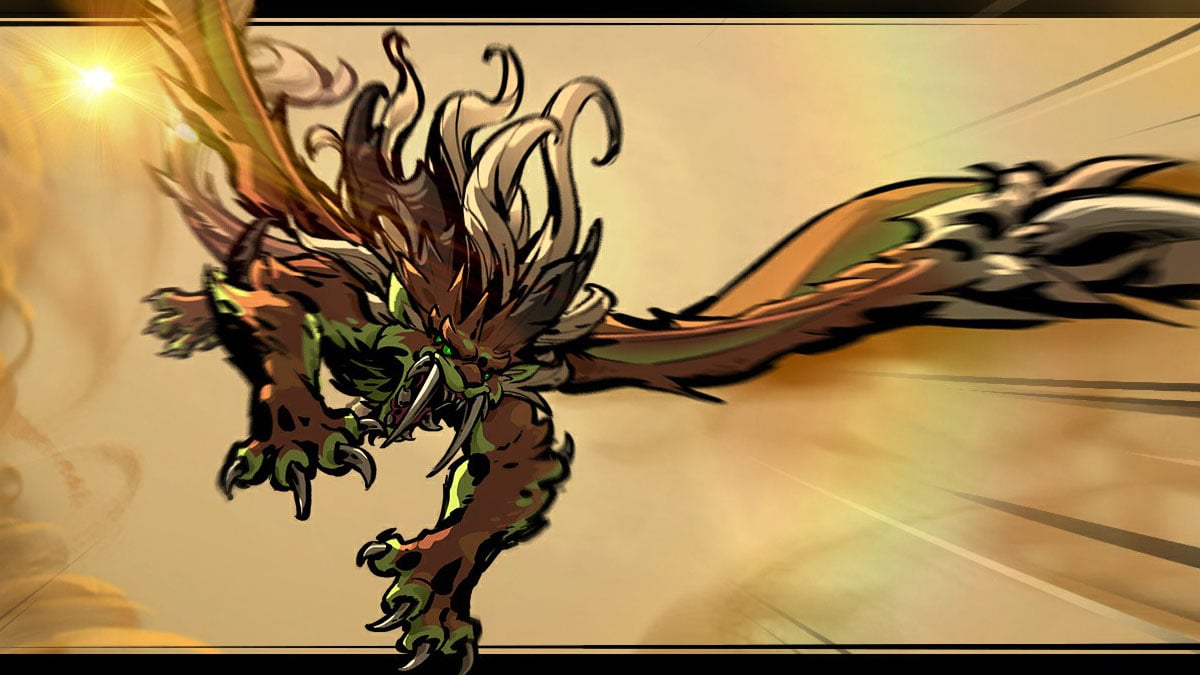 The Wind God is the alternate boss for the second Act of Gunfire Reborn and can prove difficult to some when first encountered. This alternate boss will only spawn once the Ichthyosaurus Offspring has been defeated once and has a 50% chance to spawn rather than the Worm.

Tips to defeat the Wind God in Gunfire Reborn

The Wind God is challenging to beat for low-movement speed players — this boss spawns sand traps and tornados that heroes will need to outrun while continuing to deal damage to the boss. Holding movement lower than four in Reincarnation 1 and above tends to be a guaranteed wipe unless playing with faster party members.

All The Wind God attacks

The Wind God spawns in the same circular arena as the Worm and has four different attacks it sends at the players. It also has an obstacle that it will summon.

The Wind God will summon sand traps around the circular arena. Players can only escape these sand traps via dashing, meaning certain Occult Scrolls that increase the length of dash cooldown are particularly dangerous in this fight. Players should also be aware of which weapons they’re holding, as certain large weapons will slow the heroes down to dangerous levels.

Stepping into these sand traps will stop the player from moving, which quickly becomes a death sentence against this boss as he’ll target trapped players with projectile damage. Further, these sand traps will remain in play for the entirety of the boss fight. Heroes such as Qing Yan are ideal for this battle, as they can Leap out of sand traps and away from tornados.

The attacks of the Wind God

The Wind God has four attacks that it will deploy against heroes throughout the boss fight, with two of them increasing in danger as its health drops to 40%.

The Wind God will hover in place momentarily, pivoting to target a specific hero. After a few seconds of hovering, a projectile is emitted from the center of the Wind God towards the targeted hero. This ability is easily dodged by sidestepping, but use caution that you don’t step into a sand trap. This attack multiplies once the boss takes enough damage, adding a projectile to the left and right of the Wing Gust.

The tell of this attack is the Wind God flying upwards in a corkscrew, then stopping very briefly to point at a specific hero. After a moment, the Wind God then dives toward the player for massive damage. The dive target is noted by a red circle on the ground — don’t dash away from the attack until the red circle appears, or else you’ll be hit.

After the dive, the boss may send tornadoes out from itself in a star-like pattern. Face the boss after dodging the dive to position yourself away from these gusts. Again, be aware of the Sand Traps — stepping into one without a dash makes a hero an easy target.

The tell for this attack is the Wind God roaring: shortly after, he summons a single tornado for every player in the arena. These tornadoes will chase the player until they are guided into a Sand Trap, which destroys it. Until the tornado is destroyed, they will constantly deal damage to any hero they get close enough to and can easily wipe parties. If the party is fast enough, the tornadoes could be ignored to allow for a greater focus on the boss’s health bar.

The Sandstorm is the Wind God’s ultimate attack, which is triggered by the Wind God dropping to low health. The boss creates a massive tornado around itself which makes it immune to damage, and it begins chasing heroes around the arena. As with the Tornado attack, guiding the Sandstorm into Sand Traps will (eventually) result in the Wind God being vulnerable again. Small icons below the health bar of the boss inform players how many Sand Traps the boss must be kited into.