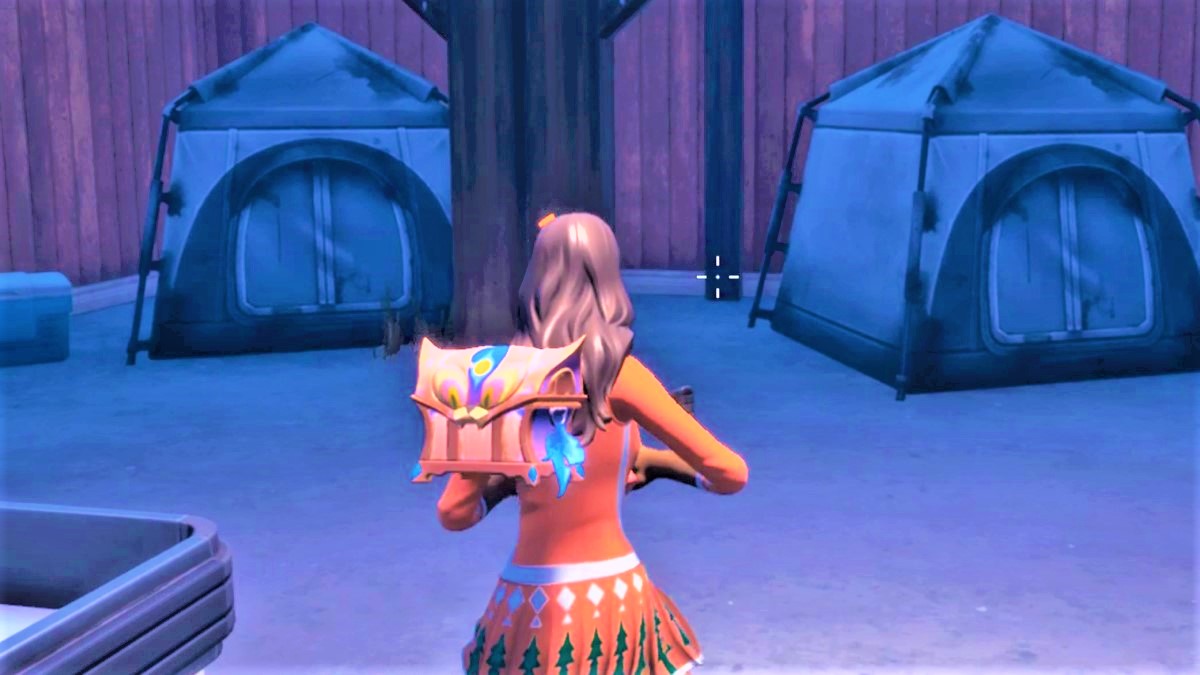 To claim an abandoned tent in Fortnite Chapter 3 Season 1, you simply have to find one, then interact with it. A tent is considered abandoned if the player who pitched it has been eliminated from the match. You can’t claim a tent pitched by a player who is still active.

Given that tents are pitched by other players, there are no guaranteed places to find abandoned ones. However, players generally put tents either at or close to their favorite drop spots. So look for abandoned tents in popular spots like The Daily Bugle, The Sanctuary, The Butter Barn, Greasy Grove (the tents inside the outdoor recreation store in the center of town are usually abandoned), and The Joneses. But all of the named locations are usually pretty popular, and exactly which will be the busiest in a given match depends a lot on the flight path of the Battle Bus. As a general rule, the locations directly under the bus’ flight path, and close to the start of its flight path will be the most popular, and will therefore end up with the most abandoned tents. They’re usually the most dangerous places to start a match though, so consider yourself warned.

Once you’ve found an abandoned tent, interact with it to claim it. You can now store a couple of items in it, or even take a nap if you need to recover some health.