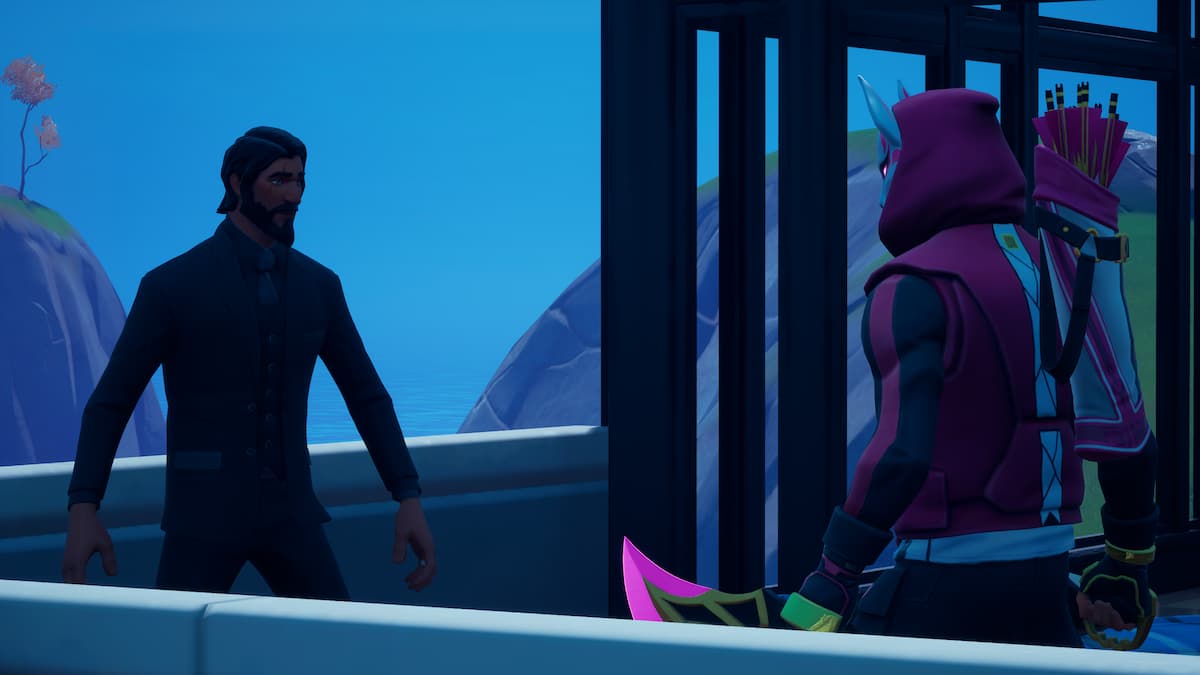 One of the challenges in Fortnite this week is to complete three bounties. Bounties are a way to earn additional Gold Bars which can then be spent with NPCs that are spread all over the map.

There are two different ways to get bounties in the game. This first is from a specific group of NPCs. These are quite limited compared to the previous season, but there are still some NPCs who will hand out bounties.

The second way to get them is via Bounty Boards. Bounties involve tracking down and taking out another random player in the match. The player’s location will be marked by a large yellow circle on the map and you will need to track them down. If you manage to do it, you will get 70 Gold Bars, but if someone else manages to get there before you then you will only get 35.

The target player will know that someone is after them, and you will have a limited amount of time to find them and eliminate them. On top of this, the target player will be able to see three threat-tiers on the screen. The closer you are to them, the higher the threat tier. While they won’t know exactly where you are coming from, they will be on guard, and smart players might just set up a clever trap or ambush for you.