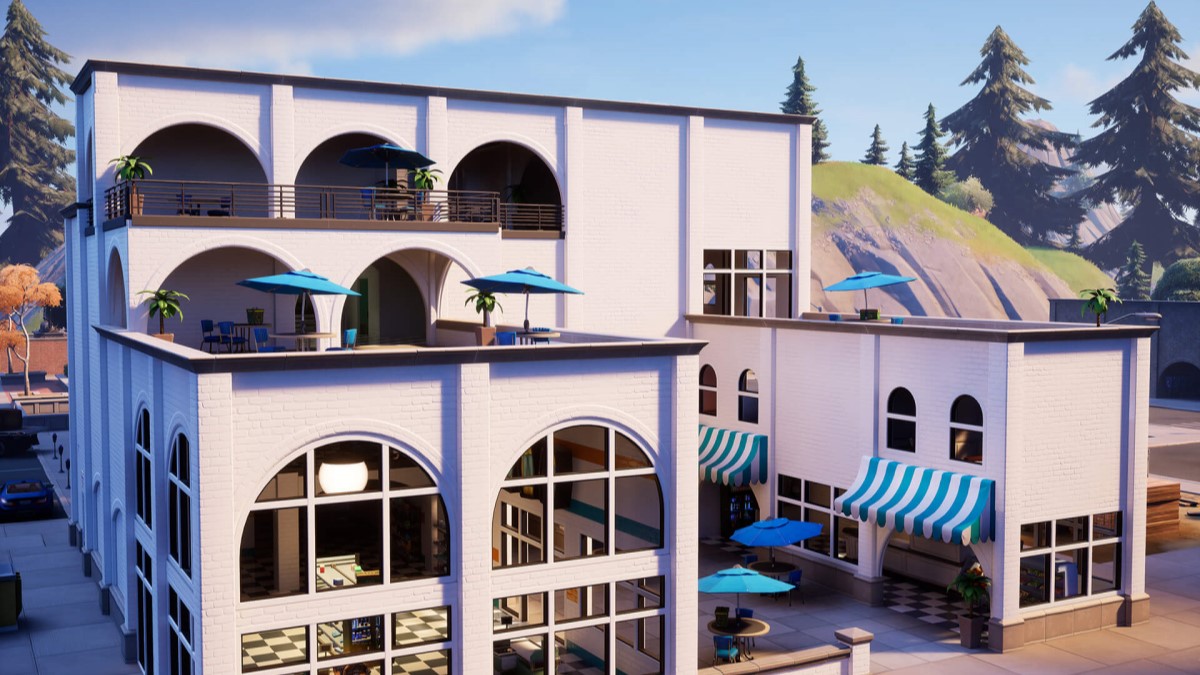 Between July 21 and August 6, Fortnite is running two special summer questlines: No Sweat Summer and Rebuild the Block. The first quest of Rebuild the Block is to donate Bars to vote for construction projects on The Block. Completing this quest not only earns you 14K XP but also gives you the chance to have your say regarding how some of the buildings in Tilted Towers will look in the near future.

How to donate Bars in Rebuild The Block

To donate Bars, you have to find and interact with one of the voting billboards scattered around the map. They’re notice boards with yellow awnings and large blueprints pinned to them, and they’re marked by a checkmark box icon. The most obvious place to find one is at the corresponding construction site in Tilted Towers. The quest marker will guide you to Tilted Towers, but not to any of the individual billboards.

Related: How to stop the music at Rave Cave in Fortnite Chapter 3 Season 3

To vote, approach the billboard and interact with it. You’ll then be presented with three design choices for the corresponding building. Choose the design you like best and confirm your vote. Each vote costs 50 Bars, and you need to donate 900 Bars to complete the quest, so that’s a total of 18 votes. One more thing; the Rebuild the Block questline is really popular, so Tilted Towers will be even more crowded than usual during this period. You’re vulnerable to attack while voting. But on the other hand, if you want some easy eliminations, lurking near the billboards is an effective (if cheap) strategy.