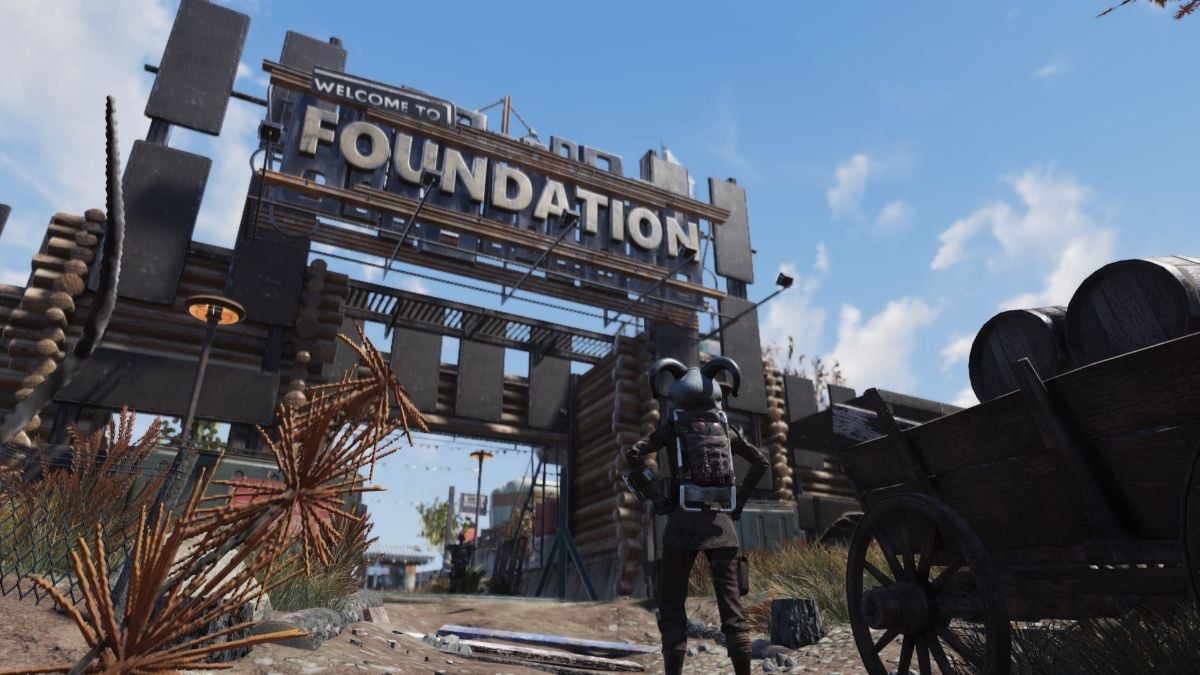 Introduced in the Wastelanders update in Fallout 76, the Settlers are one of two factions you can side with during the Wastelanders questline. Along with the new questline, the update added reputation points that you can earn to gain favor with the Settlers residing in the area known as Foundation. The Test Your Metal update added additional ways to obtain reputation for the Settlers, but if you want to gain their favor, you will have to put the work in.

Benefits of gaining reputation with the Settlers

How to farm Settler reputation

To farm Settler reputation, start by completing all of the daily quests that appear around both Foundation and The Crater and the mission you can obtain from the Overseer’s home. Once those are done, you can farm the Eviction Notice event by either waiting for the event to happen or by hopping servers to one where the event is active.