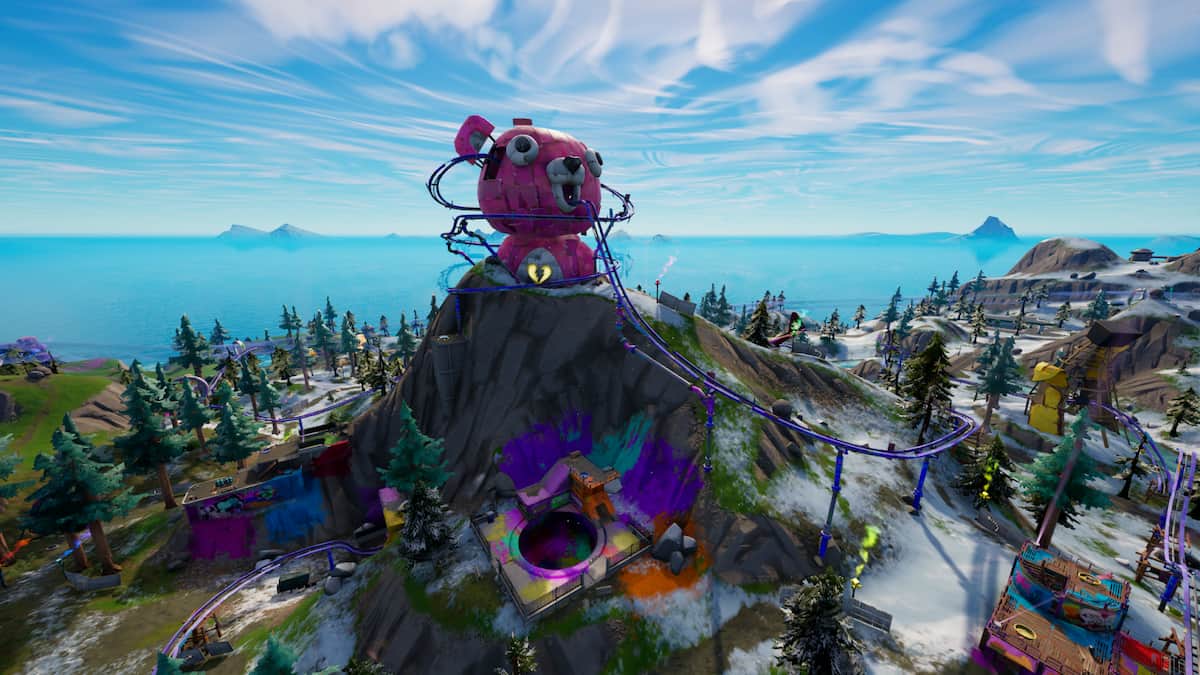 Star Wars characters are taking over Fortnite’s map, and so are some of the franchise’s most iconic weapons and items. For instance, during Part 4 of the Vibin’ questline, players will need to track down a Sith Holocron that is said to be tucked deep inside of Rave Cave. It is a daunting task considering the POI is one of the biggest in the game, but it can eventually reward you with tens of thousands of XP. Here’s where to find the device and finish Part 4 of Vibin’ in Fortnite Chapter 3 Season 3.

Directly after establishing a Device Uplink outside of Rave Cave’s mountain, you’ll want to head towards the center of the named location. The game will then highlight almost two dozen possible spots the Sith Holocron could be hiding — which certainly isn’t much help. Instead of searching, go to the bottom floor of the Rave Cave’s main HQ building where you will be met by three different statues. You can then pick up the Sith Holocron from inside of the wooden box closest to the spartan statue on the left side of the room (as pictured below).

The challenge is the last of Vibin’s Part 4 quests, so you can expect an extra 36,000 XP bonus on top of the 7,000 XP that is initially rewarded. Those now anticipating the questline’s next batch of challenges won’t have to wait long, as Part 5 is set to go live on July 12 at 9 AM ET. In the meantime, players can also earn large amounts of XP and Battle Stars fast in the battle royale’s Milestone quests and Save The World mode.