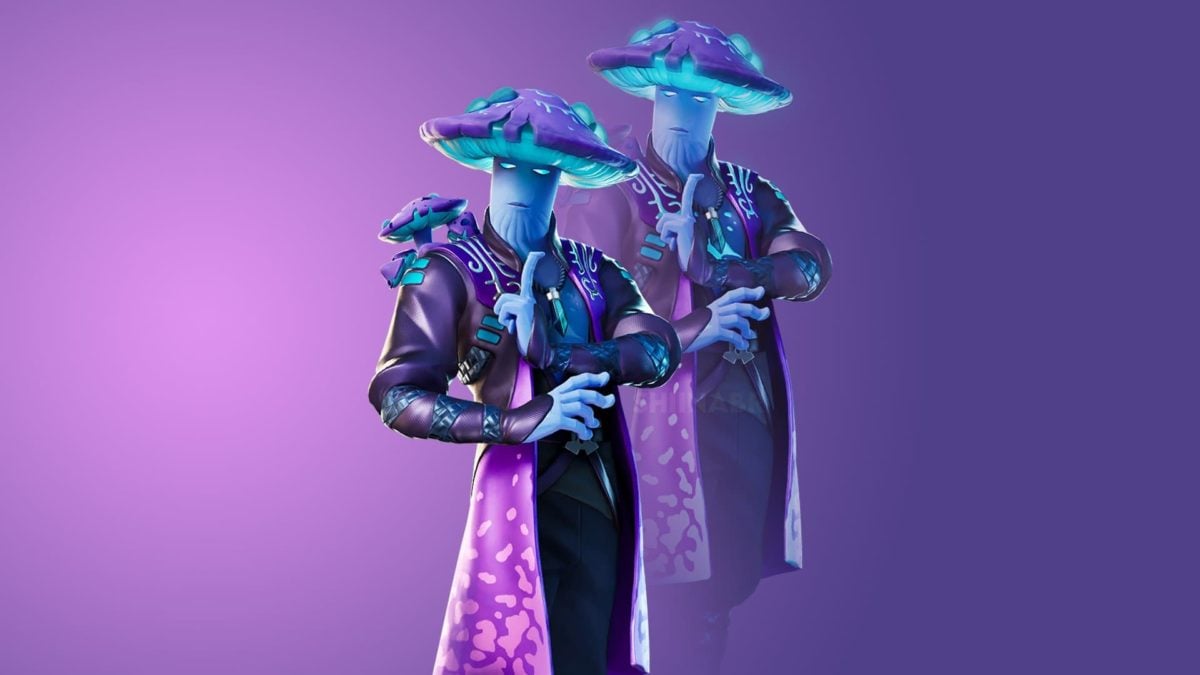 For those who have played Chapter 2 Season 8 of Fortnite, Madcap may seem very familiar. This is due to the character being a former NPC that one could find and partake in quests for in Corny Crops. However, with that location now gone, it seems the glowing talking mushroom is now a playable character, as he has been turned into a skin that can be bought exclusively from the Item Shop.

On January 13, 2022, the Epic-rarity Madcap skin debuted in the shop for 24 hours at the cost of 1,500 V-Bucks. Although his price may seem higher than most outfits, buyers will also receive his Epic Bello Bag Back Bling for free. Better yet, the character also comes with an extra outfit style, ultimately allowing Madcap’s iconic mushroom top to glow blue.

Despite Madcap being on the market for just a day, it is estimated that he and his Fungus King cosmetic set will return to the Item Shop at least one more time in 2022. In the meantime, anyone who had played the battle royale during the Winterfest 2021 event can now login to automatically obtain the first piece of Madcap’s set for free, the Rare Crescent Shroom Harvesting Tool.

Related: How to get the Dare skin in Fortnite