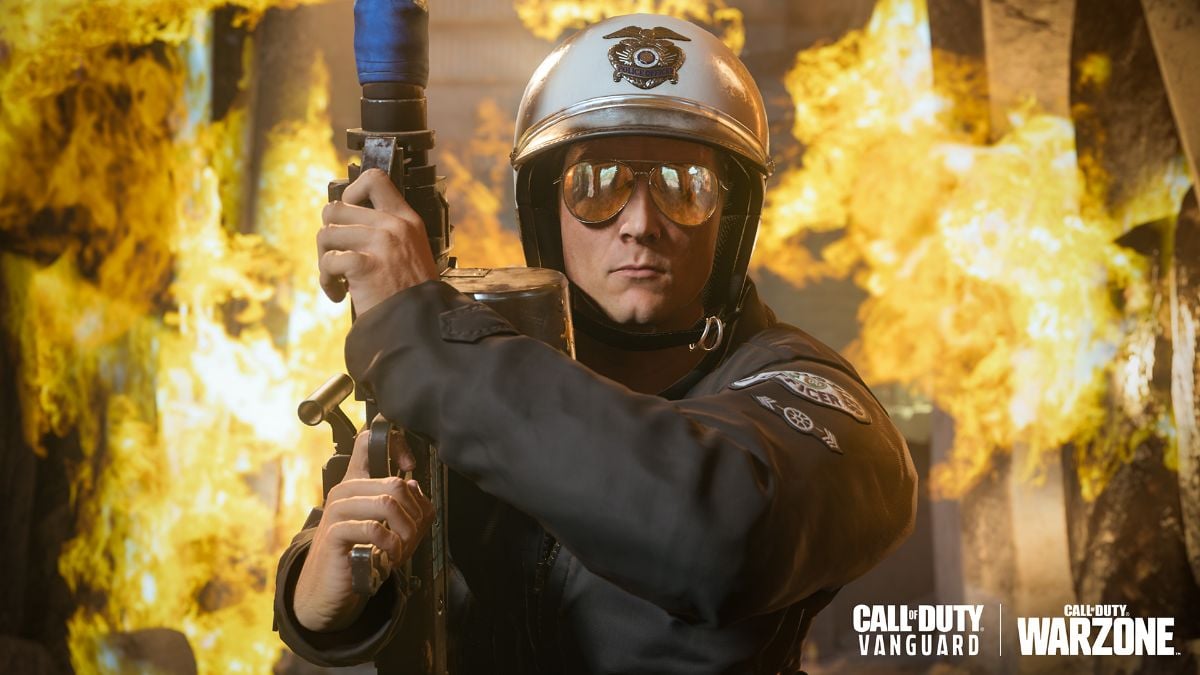 Skynet sent out the unstoppable T-1000 to join Call of Duty: Vanguard and Call of Duty: Warzone. The T-1000 will join both games as a player Operator and is part of a cross-over between the games and Terminator 2: Judgement Day. The T-1000 is one of the most popular main villains in cinema, his Operator skin will most likely be highly in-demand for fans of Call of Duty. Continue reading to learn more about how to get the T-1000 in Vanguard and Warzone.

What Vanguard and Warzone bundle is the T-1000 included?

The T-1000 will join the game alongside the T-800 Operator based on the same movie. The “Model T-1000” Operator is considered an Ultra-rarity item and will be part of the “Tracer Pack: Terminator T-1000 Ultra Operator Bundle.” The “Model T-1000” Operator comes with a Finishing Move, Play of the Game, and MVP highlights. The bundle also includes three Legendary Weapon Blueprints called the  “Liquid Metal” SMG, the “Persistent Mission” Assault Rifle, and the “Identity Theft” LMG.

Related: How to do the Supply Run contract in Call of Duty Warzone

Finally, the bundle also includes the “Alternative Future” Watch, the animated “Full Chase” Emblem, and the animated “Unstoppable” Calling Card. The Bundle is part of the Mercenaries of Fortune for Season Four and is considered the mid-season launch.

How to get the T-800 Operator skin

The mid-season launch will start with an update for Warzone and Vanguard on July 27, but the “Tracer Pack: Terminator T-1000 Ultra Operator Bundle” will be available at a later date. The official price for the bundle was not announced, but almost every high-end bundle for a cross-over event cost 2,400 CoD points (AKA CP). You can earn CP by playing the game through normal gameplay, but grinding 2,400 CP will take a while. If you don’t feel like grinding, you can purchase CP with real-world money. The equivalent amount of money to gain 2,400 CP will be $19.99/£16.79.

The T-1000 was played by Robert Patrick in Terminator 2. The machine’s goal was to kill a young John Connor, the future’s only hope against the robot uprising. Unlike the T-800, Activision did not get Patrick’s likeness to be in Vanguard and Warzone. Instead, the “Model T-1000” Operator has goggles and a helmet to hide his face.