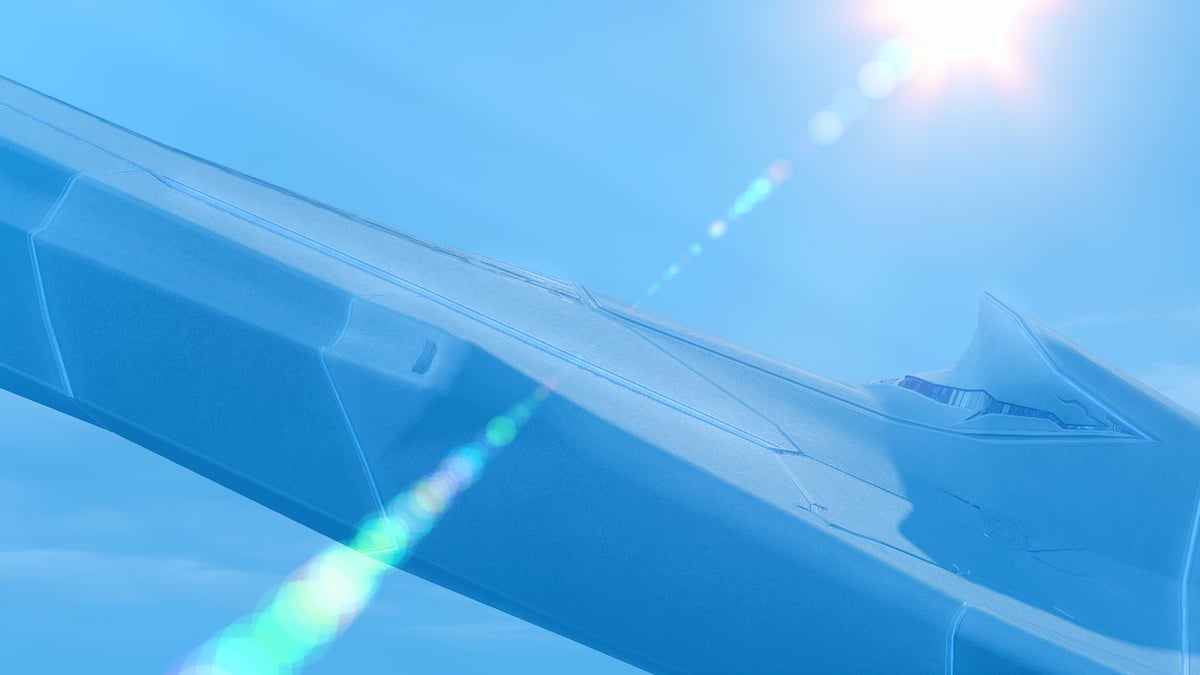 Where to find Wind-up Elvaan in Final Fantasy XIV

The Wind-up Elvaan will be available as a reward during the Moogle Treasure Trove The Hunt for Verity event. It begins on July 25 and continues until the launch of Patch 6.2, which is expected to occur in late August. It will likely give players a solid month to grind up Irregular Tomestones of Verity to acquire the Wind-up Elvaan. The Wind-up Elvaan minion was initially released in patch 4.45 and was available for completing the Fate: You Do Know Jack in the Eureka Pyros region.

You can earn Irregular Tomestones of Verity by participating in Dungeon, Raid, or PvP matches alongside your fellow Final Fantasy XIV players. You will need to obtain 50 Tomestones to have enough for the Wind-up Elvaan.

There are several other rewards you can also receive during the event. You can unlock the Demon Brick Earrings, the Lunar Kamuy or Ufiti mounts, and the Modern Aesthetics – Saintly Style. These are only a handful of the available rewards you can unlock before the Moogle Treasure Trove The Hunt for Verity event ends.