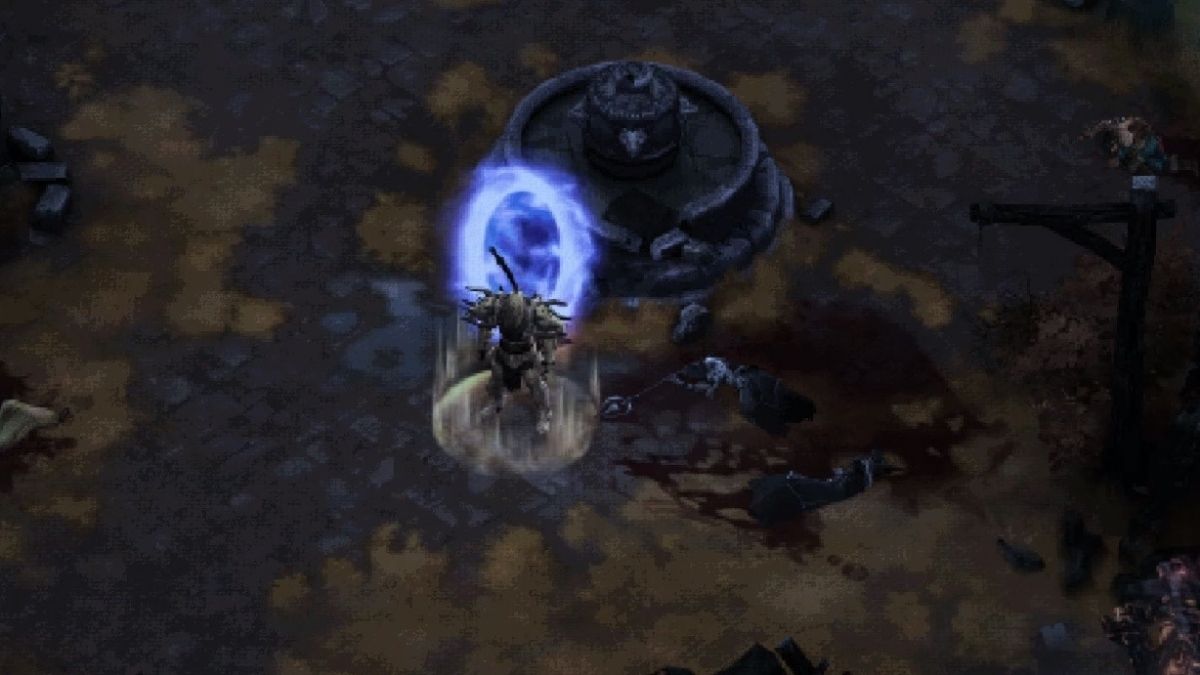 Every January since 2017, Blizzard has gifted Diablo 3 fans with the Darkening of Tristram event. This basically lets the players play through the entirety of the original Diablo campaign, trudging through Leoric’s dungeons to defeat the king’s corrupted skeleton and Diablo himself. While it’s an exciting event for Diablo lovers, it can be some trouble finding and meandering through the wonderfully wretched halls, so let’s walk through it together.

In early January, the event is activated online and players can go and find it. All you have to do is travel through the Old Tristram waypoint. Then, you head South and you should see a town portal labeled, “Tristram”. Once you enter the portal, you’ll be transported to the pixelated world of the first Diablo, ready to crawl down those classic dungeons.

In the original game, there are sixteen winding dungeon levels for you to explore and this anniversary event will take you through all of them. When you’re exploring the dungeons, it’s important to make sure to scour every corner of this event to get as much loot as possible.

There are over fifty different monsters that you can fight and loot throughout all these levels. This also includes four very different bosses: The burly Butcher, the hard-hitting Skeleton King, the dark and magical Arch-Bishop Lazarus, and the Lord of Terror himself, Diablo. Each boss has a variety of tricks and resistances that you should know:

Of course, there are a handful of lovely rewards for completing the Darkening of Tristram during January. They are only cosmetic, but they’re still very fun. Your rewards include: