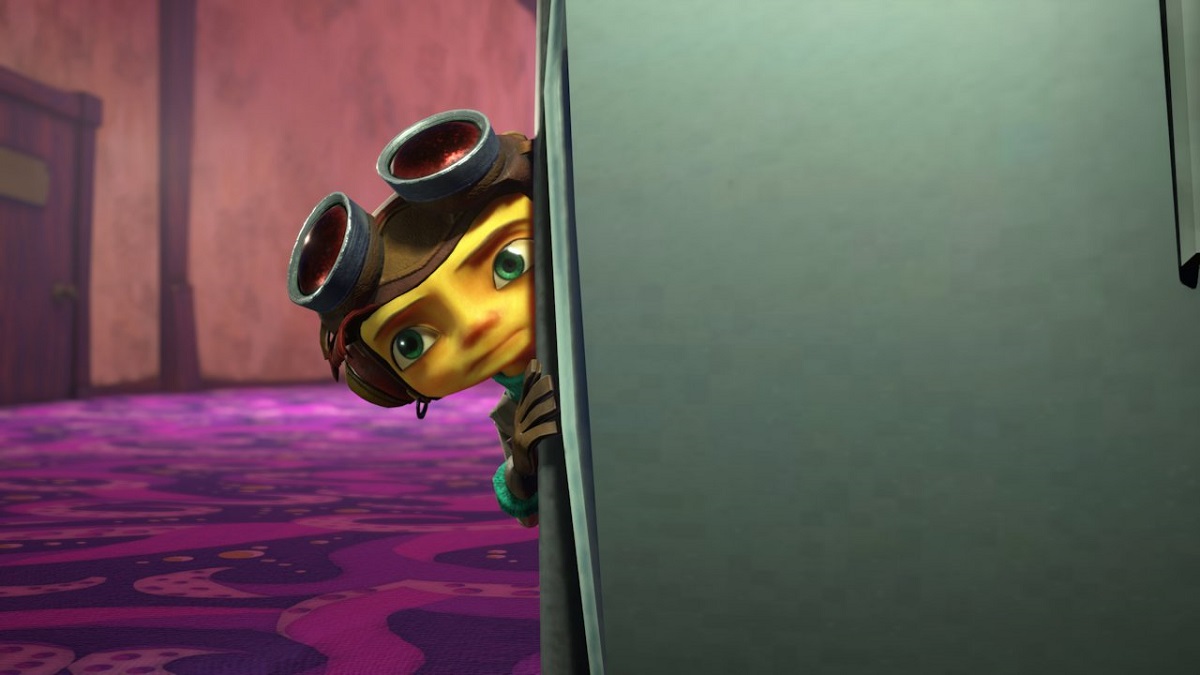 Psychonauts 2 has an evolution in its combat system from its prior PS2 era counterpart. While it’s not as intense as the Devil May Cry series, this platformer is action-packed and rewards you with your creativity. Pulling in enemies in Psychonauts 2 can help you achieve psychokinetic dominance.

The ability to pull enemies towards you is fairly early in the game. You’ll learn this from the lesser head of the Psychonauts Hollis Forsythe, during her first lesson. The ability is called Mental Connection that lets you reach higher up platforms and link thoughts together. However, in combat, the Mental Connection can be used as a whip to propel your enemies to you Scorpion-style. Once performed, you should be able to do a neat three to four-hit combo with your melee attack.

The Mental Connection attack can also be used to move far away enemies closer to you. For example, airborne foes and annoying monsters that send projectiles towards you can be quickly disposed of. You can lay the smackdown easily in Psychonauts 2. Try to mix and match your attacks as well. Using an area of effect pyrokinetic attack might be a weakness of your foe.

While surrounded, it would be beneficial to lock on by pressing the right stick and pull in the enemies you want to target first. Managing the threat rather than randomly hitting waves of enemies will be far better in the long run. If you are struggling, you should find a way to increase your health and buy some PSI Pops before going on your next mission.