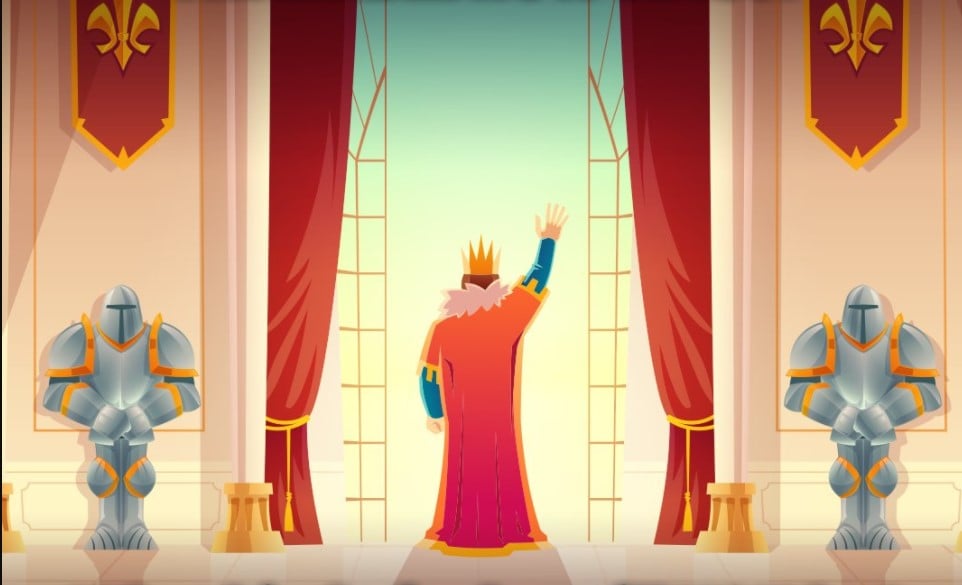 There’s an achievement in BitLife where you have you reign as a monarch for over 100 years. It’s called Reign Over Us, and it’s probably a much more challenging and complicated achievement than many would initially believe. Becoming a monarch is not too difficult, so long as you are a single child. The hardest part is likely enduring it a full 100 years as the head character. You have to assume the throne pretty quick to survive the entire time.

The first thing you want to do is make sure your character is born into royalty. It’s the quickest and most effective way to ensure the achievement happens as soon as possible. There are only a select number of countries that allow royalty, so make sure your character starts in any of those. If they are not royalty when they are born, create a new life, and try again. Once you are born into a royal family, now the heat is on to claim the throne.

You do need the be head of the monarchy, though. You can be in a royal family and serve as one of the lower-ranking officials, with your older brother, or your father, serving as king. When you inherit the role of king or queen, that’s when the timer truly starts for the achievement. The best way to go about this is to be born into the royal family, hope your father dies early so you, as a young child, can become the king or queen early. Alternatively, you could attempt to have members of your family killed to assume the throne at the age of 14, but that comes with many risks.

The achievement is all about luck, though. You can reroll a new life at an early age because making it past 100 years old, into 105 and 110 territory is pretty tough. You’re better off inheriting the title of king or queen before you hit 10 years old.