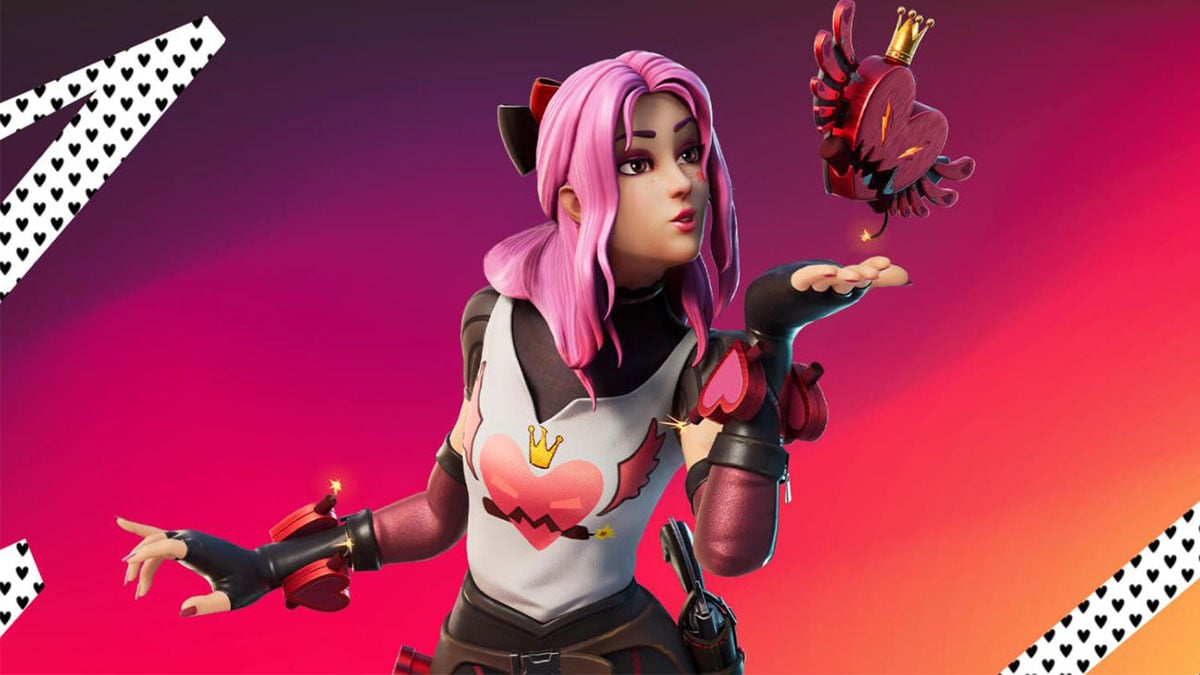 As Fortnite Chapter 2 draws to a close, and Season 6 looms ever closer, players are running out of time to unlock the Breathless Blades. If you missed out on the Breathless Blades reward during the Hearts Wild Team Battles, completing Fishstick’s or Lovely’s Epic Quests before the season ends will unlock the pickaxe a few days after Season 6 kicks off.

All players will have access to these challenges, as they originally appeared in the game during Week 11, and all you need to do is complete them to get the Breathless Blades.

There are links to all the related challenges above, and wrapping them all up will guarantee you get them, although based on the wording from Epic we assume that you need only complete the first two. Still, better safe than sorry when it comes to free Fortnite goodies.

Players should be trying to wrap up as many challenges as they can over the next week as the Season will be ending soon, and they are running out of time to get as many rewards as they can from the Battle Pass.

Remember, you won’t get the Breathless Blades until a few days into Season 6, they will not be appearing when you have finished the challenges, so be patient.