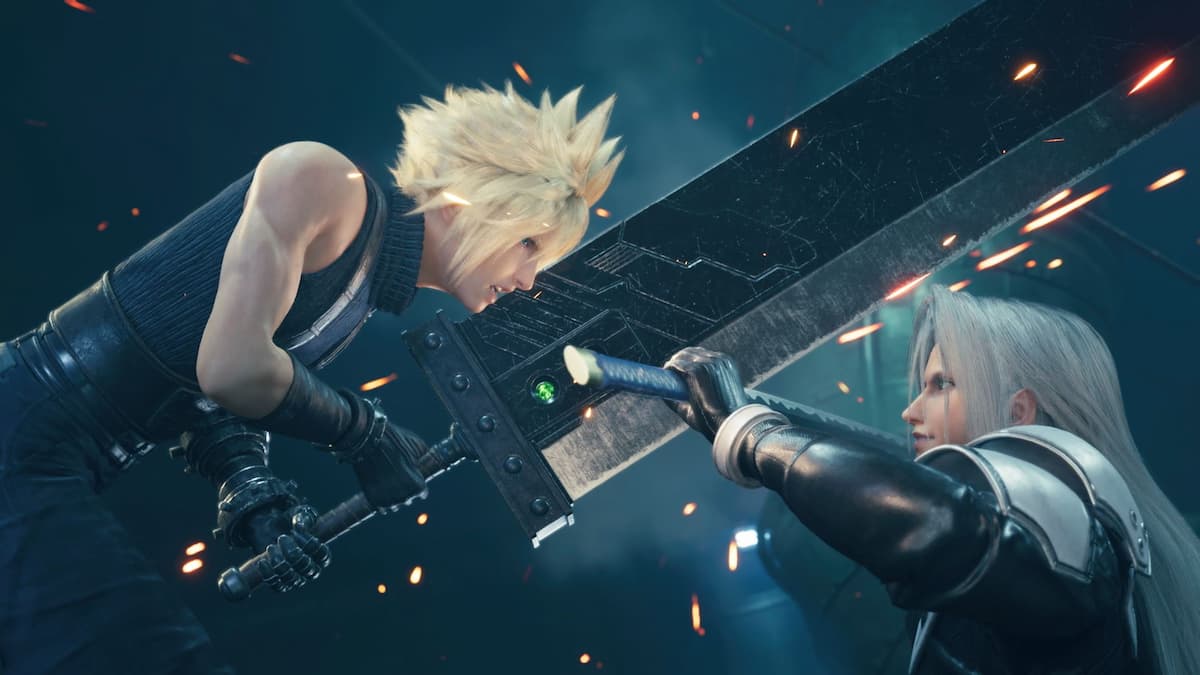 2022 marks the 25th anniversary of the original Final Fantasy VII and Square Enix has been promising/teasing some announcements to celebrate the occasion. While it has a few related projects already in the pipeline (like the follow-up to Final Fantasy VII Remake), we can expect to see some updates and possibly new announcements during a dedicated presentation happening on June 16.

Where and when to watch the Final Fantasy VII event

Square Enix has shared a handy chart to explain what time the broadcast will start depending on your region. For US locals, it will be at 3 PM PT / 6 PM ET. For those in the United Kingdom, it will be at 11 PM BST. The chart can be seen below via Twitter.

How long is it

Anyone hoping for a lengthy presentation akin to Microsoft’s Xbox & Bethesda Showcase will be disappointed to know that it will only be about 10 minutes long. While this is relatively short for something that’s supposed to be celebrating a key anniversary year, Square Enix has suggested that there’ll still be plenty of announcements crammed in there.

We don’t yet know exactly what will be shown during the broadcast, but we can make some educated assumptions. The big one, of course, is a proper reveal trailer for Final Fantasy VII Remake Part 2. Square Enix did promise earlier this year that a trailer would drop at some point in 2022.

More ports of Final Fantasy VII Remake have been theorized/rumored for quite some time. While it is already on PC via the Epic Games Store, some fans believe the exclusivity deal is about to run out so the game can come to Steam as well. Others still have their fingers crossed for an Xbox port too.

It wouldn’t be surprising if Square Enix provided updates on its mobile titles, namely battle royale spin-off Final Fantasy VII: The First Soldier and Final Fantasy VII: Ever Crisis. The latter will be an episodic game that covers the entire Final Fantasy VII storyline and is currently scheduled to release before the end of September.

There have also been hints of even more spin-offs releasing, so one of them could make its debut during the presentation. Speaking of, the most recent rumors point to something related to Final Fantasy VII: Crisis Core (a prequel game released for the PlayStation Portable) being announced. Whether it’s a re-release, remaster, or its own remake isn’t known, but the possibility was hinted at by The Snitch on Twitter, the same person who accurately leaked the release date for The Last Of Us’ PlayStation 5 remake before Sony leaked it itself.