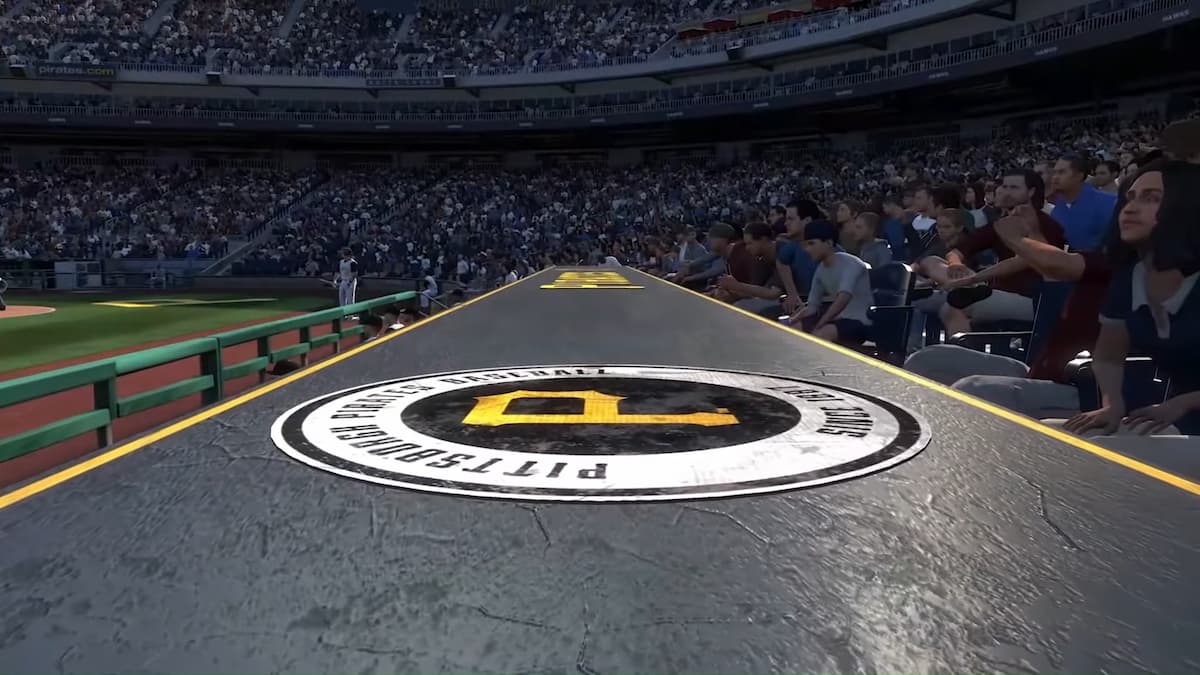 The 1st Inning Program has come and gone in MLB The Show 21, but that doesn’t the fun stops there. After all, there are nine innings in a baseball game (not counting extra innings, of course). On May 7, Sony San Diego launched the 2nd Inning Program, filled with new rewards, packs, and a chance at three new Program bosses. So, what are the rewards for this season, and how can you make progress in this program? Let’s go over what you need to know.

There are many ways to earn XP. Players can simply play the various game modes in MLB The Show 21 and earn XP after each game. This includes Road to the Show games, which can be a quick way to get XP quickly. Players can earn a good amount of XP (anywhere from 1,000-4,000 XP) per game just by taking a few swings at the plate, or throwing a few innings on the mound.

Additionally, players can complete Daily Missions, as well as Program missions. As of May 7, three Program Missions can be completed for XP.

Other missions may be added in the near future, so be on the lookout for those.

Also, MLB The Show 21 players can earn 50,000 XP by completing a collection featuring the three 1st Inning bosses. And, 25,000 XP can be completed by entering and completing the 2nd Inning Martian Conquest.

Eight teams are in this map, be on the lookout for additional conquests and collections that will drop throughout the program.

Related: MLB The Show 21: How to complete the 2nd Inning Program Martian Conquest

The 2nd Inning Program is slated to end on June 4.