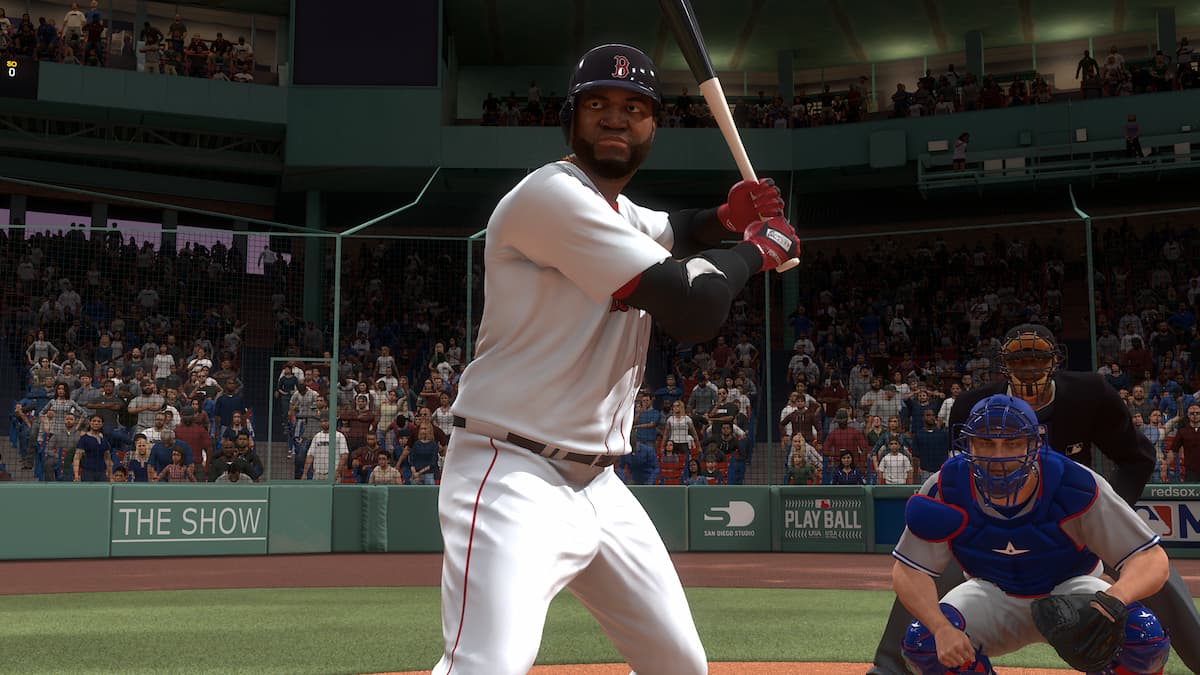 This July, Red Sox legend David Ortiz will be inducted into the Baseball Hall of Fame in Cooperstown, New York. To honor the iconic first baseman, San Diego Studios released a special MLB The Show 22 Diamond Dynasty program on July 20. This program offers MLB The Show players a chance to obtain a 99 OVR Prime series card of David Ortiz, plus some XP toward the current program. So, how can you get this card? Let’s take a look.

How to complete Hall of Fame Ortiz Program

To complete this program in full, you will need to obtain 34 Points. Here are the rewards that can be obtained through this program:

The marquee reward for this Program is quite obvious: a 99 OVR David Ortiz. Here’s a look at the stats on this card:

To get to the 34 Point mark in the cleanest path, you should try to do the following:

There are two exchanges for this Program, but much like with much of the Other Programs that have gone live in MLB The Show 22, those can be skipped in lieu of the Missions and Moments. Unless, of course, you don’t want to complete some of the Moments. Up to two of the Moments can be skipped by doing the two exchanges, one for Red Sox players (1 pt.) and the other for AL East (3 pts.) players. But, skipping those Exchanges will save some Stubs.

Related: MLB The Show 22: How to complete the Jet Stream Conquest and all hidden rewards

Arguably the best way to complete the Missions is by assembling a team full of Red Sox players and playing with those cards in Conquest or Mini Seasons. That way, you’ll be able to grind without the pressures of online play and make progress in various Conquests and/or Mini Seasons. Then, once you have unlocked the 75 OVR Ortiz add that card to the lineup.