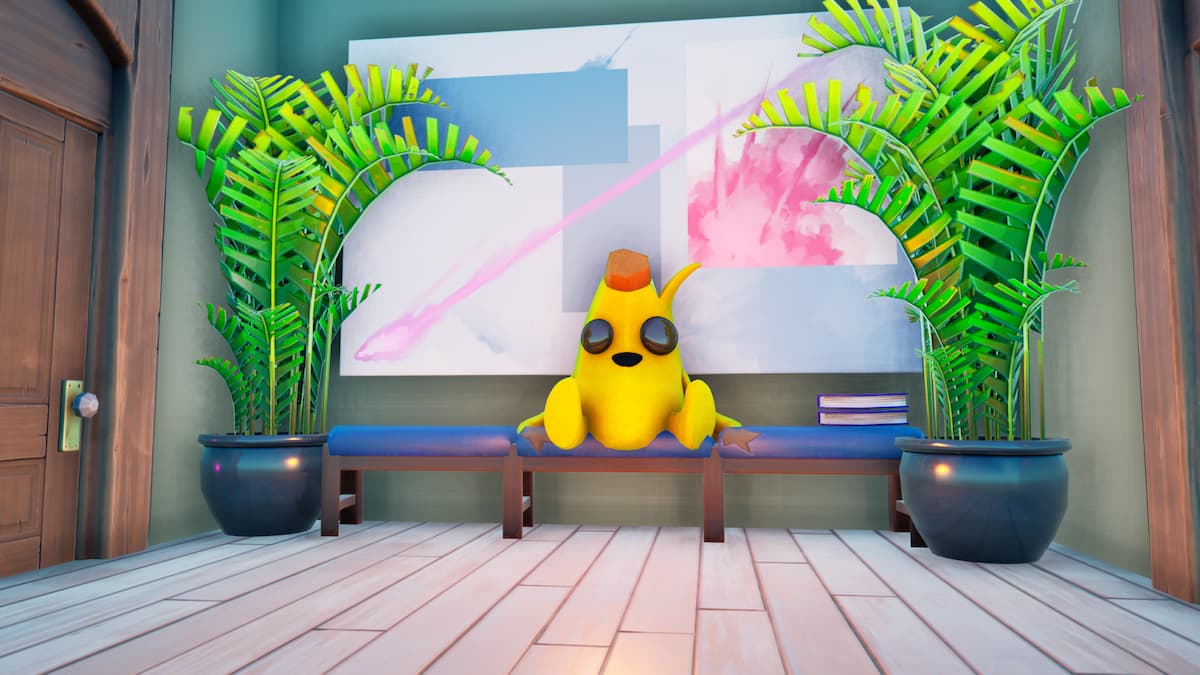 Since its birth in 2019, Fortnite Creative’s Prop Hunt mode has resulted in hundreds of player-made islands, ranging from malls to even locations featured on the battle royale map. However, the greatest Prop Hunt codes reign above the rest by allowing hiders to morph into one of several bizarre items. That said, you will not always find Prop Hunt maps in the game’s Discover page, so you may have an island code to transport you to them. Here are the 10 best Prop Hunt map codes in Fortnite, listed in alphabetical order.

What are the best Prop Hunt map codes in Fortnite?

Blissful Bunny is seemingly designed in the vein of Alice in Wonderland, bearing a small, vibrant village with meadows and one creepy bunny. As it is themed after Easter, Blissful Bunny’s twist to the mode is that its map is entirely infested with eggs. This makes each round a mind-goggling scavenger hunt for seekers, with hiders being able to morph into any egg themselves. If that does not sound difficult enough, Blissful Bunny lets up to 24 players jump into its lobbies at any time.

Doll House Prop Hunt is a map perfect for one-on-one matches, shrinking players into a minuscule toy arena. Despite its size, Doll House deserves recognition for empowering hiders to blend into almost any one of its props. Whether it be the house’s wall art or its staircase, discovering an item that cannot be used as a prop is a challenge within itself. One side of the home is also open-ended, so hiders can easily escape from incoming seekers.

As one of the oldest creations on the list, Indoor Water Park Prop Hunt’s replayability has continued to make it a trendy code in the game. As the name suggests, you can bring up to 15 friends to a massive resort and transform into a handful of materials lying around its many slides and pools. This includes large goods, such as trees and walls, but you can even turn into soda machines, pool noodles, and chairs.

If players were forced to play just one Prop Hunt map for the rest of the time, the decision should be none other than Modern Mall. The code does its absolute best to overwhelm hunters and hiders, as its two-story building is chockfull of areas and props. For instance, its mall consists of more than 12 stores, including a restaurant, a theater, and an arcade. Meanwhile, almost every inch of the mall holds goods hiders can turn into, providing a worthy challenge to hunters.

While large Prop Hunt maps can lead to painfully long matches, Nuketown’s tight, restricted area ensures that each round is fast yet intense. The creation is heavily inspired by the famed Call of Duty: Black Ops map of the same name. Thus, hiders can expect to find props to transform into from its two-story homes or the busses that sit in the middle of the field. Best of all, Nuketown Prop Hunt shakes up the game mode’s traditional formula by also letting props win once they capture specific zones.

Those playing with expert hunters may need to take them over to Prop Hunt School. The map is centered around Springfield Elementary, a sprawling school with long hallways full of rooms, lockers, and athletic stadiums. This creation is so excessively large it is one of few codes that invite up to 40 players to enjoy the experience. More importantly, it tests hunters’ skills by featuring fake moving props, making for an excellent distraction when hiders are attempting to run away.

Rystero’s The Castle has gathered a cult following for sporting a medieval building with more floors and hidden spaces than we can count. It includes everything from libraries, bedrooms, to dining rooms, and each area carries several useable props. Although the actual castle is essentially a never-ending maze, those able to find the exit can escape to its nearby colorful gardens or water fountains.

Prop Hunt veterans looking for a fun twist to the mode should head to The North Pole. Instead of crowning the last surviving hider, the victor, all prop users must work together to find and collect coins on the map. If the number of points earned from coins is higher than the number of props eliminated, then the team of props wins the round. Aside from its zany ruleset, the Christmas-themed location is about the size of a typical POI, giving hunters and hiders plenty to explore.

Finding a map layout as complex as the one inside of Warlock’s Graveyard is difficult. Rather than being on a flat landscape, this Prop Hunt is built of various floating islands that can only be traversed by taking catapults. This greatly impacts each round, especially as any player who happens to miss landing on the next island will fall to their elimination. It is even a fitting place for beginner hunters, with each hider emitting sounds every 15 seconds.

If you desire to take your Prop Hunts to open waters, Yacht Club provides a small tropical island with three gigantic yachts sitting oceanside. As expected, these five-floor boats are stuffed with umbrellas, tables, and various other beach gear players can morph into. Although this greatly benefits hiders, Yacht Club requires its visitors to scrounge up 18 coins placed around its map to win each round, ultimately preventing players from camping.