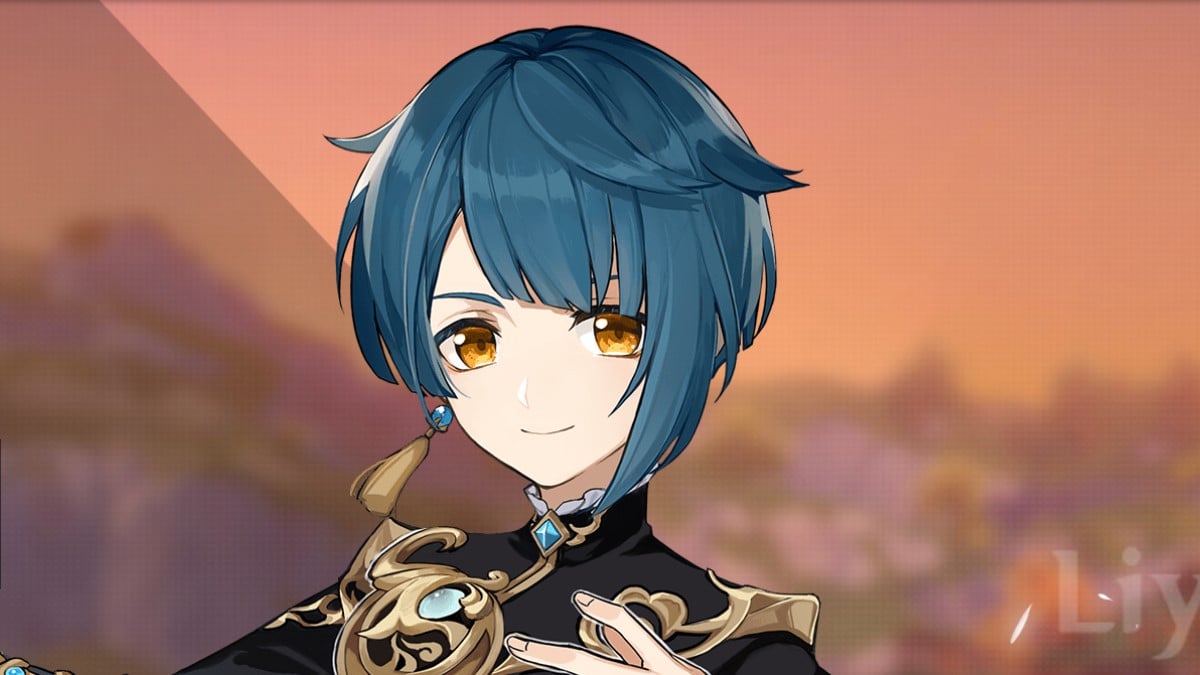 Zingiu is a Hydro character that uses a sword in combat. Zingiu can be an interesting sub DPS character, bringing good damage reduction, additional healing, and his own damage output to the mix. As a sub DPS, you will be aiming to switch to Zingiu, use his abilities, then switch back to your main DPS.

His Elemental Skill is called Guhua Sword – Fatal Rainscreen. He will perform a double strike with his sword, dealing Hydro damage and form a screen of swords that will orbit the character. Upon taking damage a sword will shatter, reducing the damage taken and healing the character for 6% of Xingiu’s total health, as long as he has reached his first Ascension.

His Elemental Burst is called Raincutter. This will cause normal attacks to trigger a sword rain attack that deals Hydro damage, and the protective Rain Swords cannot be reduce in number while this is active.

The Sacrificial Sword and the Favonius Sword are both good options for Xingiu, as they will both help his energy recharge with their sub stat. They can both be obtained from Wishes.

For Artifacts, Noblesse Oblige is a great option, as it will benefit the whole party. The Noblesse Oblige set can be found at the Clear Pool and Mountain Cavern in Liyue. You only need two parts to get an Elemental Burst damage increase of 20%.

You can also use two parts of the Heart of Depth set to gain a 15% damage bonus to your Hydro damage output. You can get this set from the Peak of Vindagnyr Domain in Dragonspine.