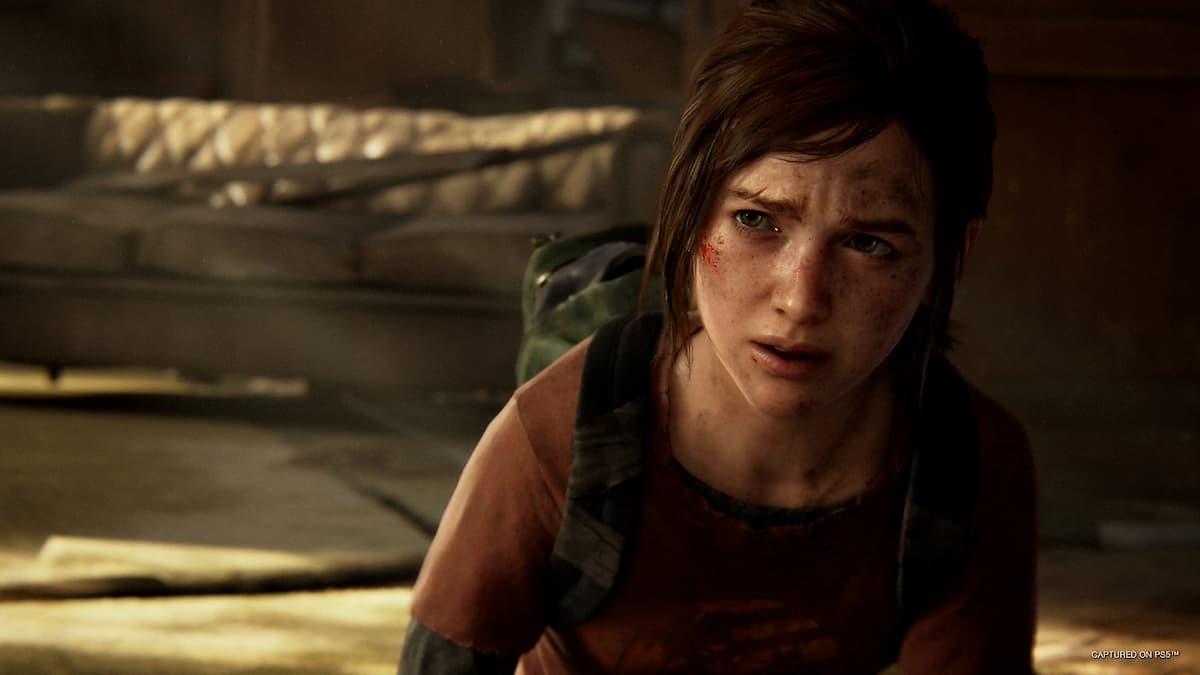 The Last of Us is one of the decade’s most significant commercial and critical darlings. The swansong of the PlayStation 3 is one of the most heartfelt games the industry has ever seen. But what do you do when you’ve finished this gritty storytelling adventure? Here are five of our favorite games, like The Last of Us.

The last game from David Cage’s Quantic Dream is maybe the studio’s most engaging. The signature hook is the story web. These have always existed in Quantic Dream, but this is the first time that the web is visible to the player. This turns an engaging story into a checklist that can be rewarding to fulfill. It may not be as polished as The Last of Us, but in many ways, it’s just as ambitious.

God of War was once a pure action game that was much closer to Devil May Cry than it was to The Last of Us. The 2018 remake reshapes the series into a not-quite-origin story that explores what it’s like to be a father and son. This is maybe the closest thematic tone to the father-daughter relationship in The Last of Us.

The follow-up to Red Dead Redemption is on this list because it has the most movie-like presentation. Its slow, deliberate movements and camera angles mirror The Last of Us in many ways. The cast of characters is just as endearing. It is perhaps the longest game on this list, but it is also one of the best.

This War of Mine

While this choice might seem odd, it leans into one of our favorite aspects of The Last of Us: resource collection and management. As the name suggests, This War of Mine puts you in the middle of a war-torn country, and your goal is to manage survivors’ health until a ceasefire can take place. It doesn’t have the same bombastic storytelling as any of these other games on the list, but it’s trying to have the same weight, and it works very well.

If you find yourself really loving a game, it’s a good idea to let yourself explore games that are made by the same studio. Enter the Uncharted series. It’s not that Naughty Dog needed to be put “on the map,” but this was the series that paved the way for The Last of Us. The DNA is all there; the shooting, the display of the environment, and the start of performance capture. It’s an excellent replay almost any time. And there’s always Uncharted 4 once you finish this trilogy.