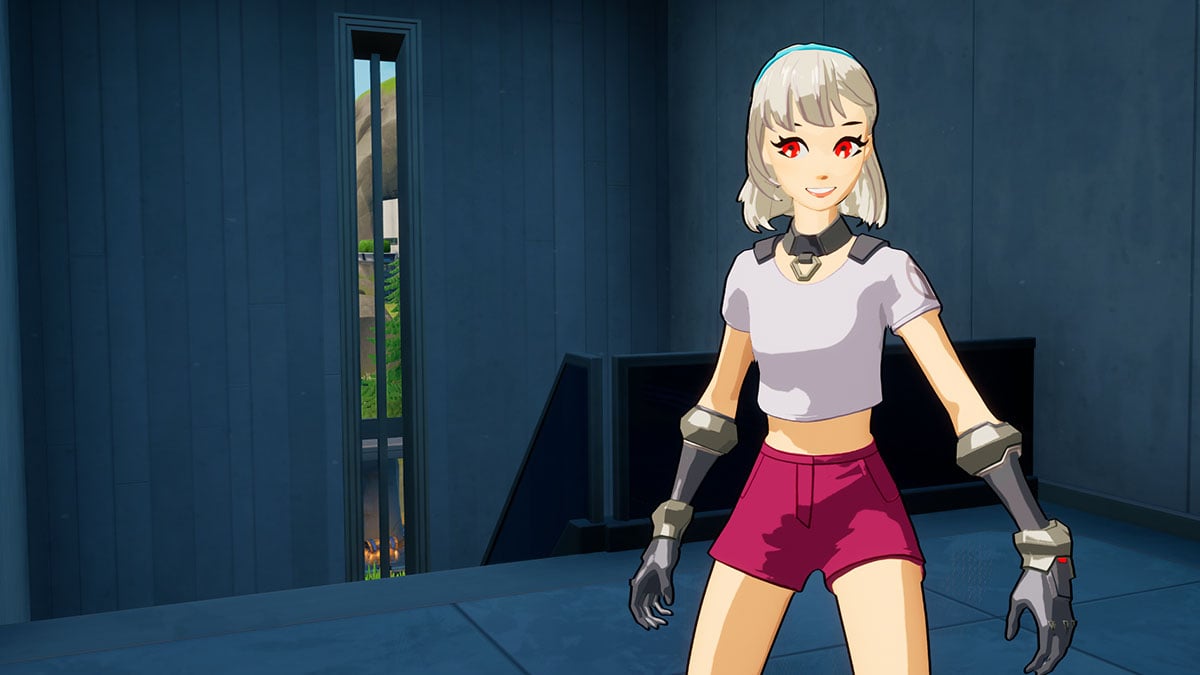 Oddly enough, one of the most important things to know at the start of any Fortnite season is when it will end. People want to plan ahead, and figure out how much work they need to do each week to fully unlock their Battle Pass rewards.

Fortnite Chapter 2 Season 5 currently has an end date of March 16, which makes it a roughly 15 week-long season. Even after you reach rank 100 on your Battle Pass, remember that there are hidden skin styles beyond that point as well.

There is a lot to do this season, as Jonesy has recruited lots of bounty hunters to protect the recently exposed Zero Point. As you level up the Battle Pass you will unlock skins and styles for the various bounty hunters, including The Mandalorian. Others will be added to the game over the course of the season, such as Kratos from God of War, and a rumored appearance for Master Chief.

One of the major changes this season is the addition of characters that appear on the map. You can interact with them to get bounties and earn gold, which will then allow you to buy special weapons called Exotics, or take advantage of various services offered by the characters, such as healing you or joining you for the match.

We will also be getting the traditional Winterfest event this season, which means at some point that map will be covered in snow, and there will be an awful lot of free loot up for grabs. So, there is plenty to do and a lot to look forward to before the end of Chapter 2 Season 5.