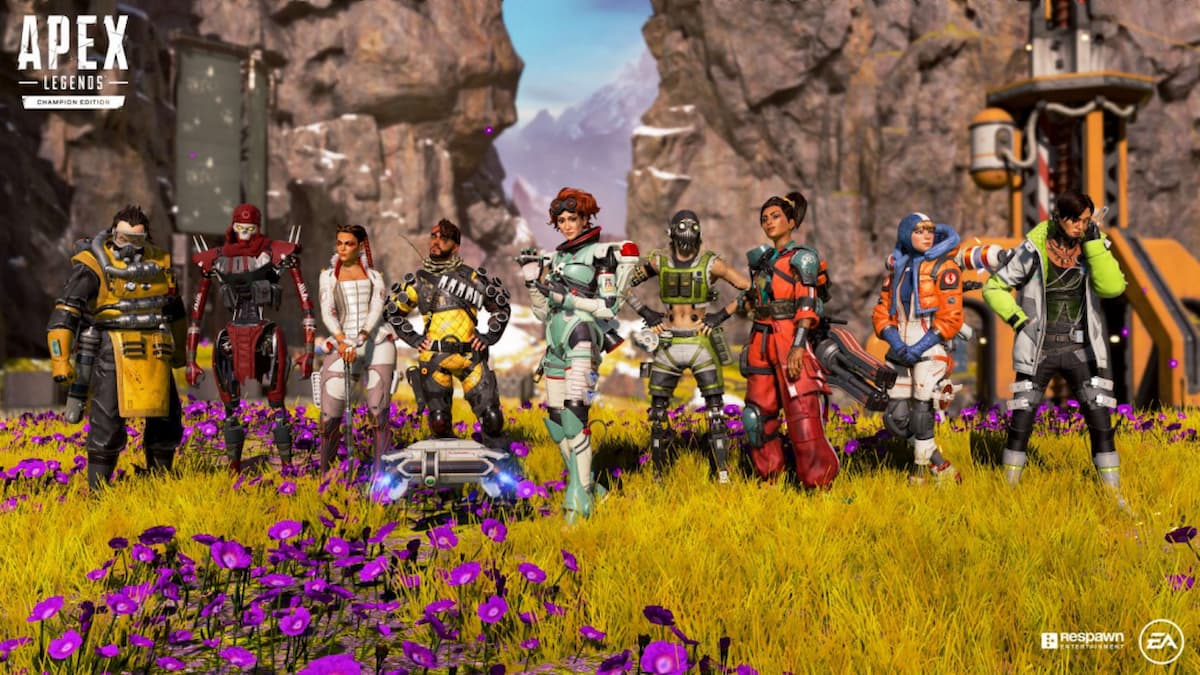 The new Apex Legends Season 11: Escape, begins today, and players are eager to jump into the game and get to work becoming legends. There will be plenty to do when the new season goes live, as players will have to get to grips with the game’s new map Storm Point, the home of a long-lost IMC research base.

On top of that, the new legend Ash is sure to shake up the meta a bit, giving players new options when it comes to squad comps. The C.A.R SMG, a favorite among the Titanfall community, will be making its way to the game as well.

For players who are eager to know exactly when they can jump in, you can find the Apex Legends Season 11: Escape exact start time below:

Now, there are always a host of reasons why a season might start later than the developers intend. Gaming is a complex beast and the builds that they are trying to push for the update might not be as stable as they like, so this can delay the release of the season.

There can also be a lot of server issues, especially on the first day of a new season. This mostly boils down to so many people trying to dive into the game and play together.