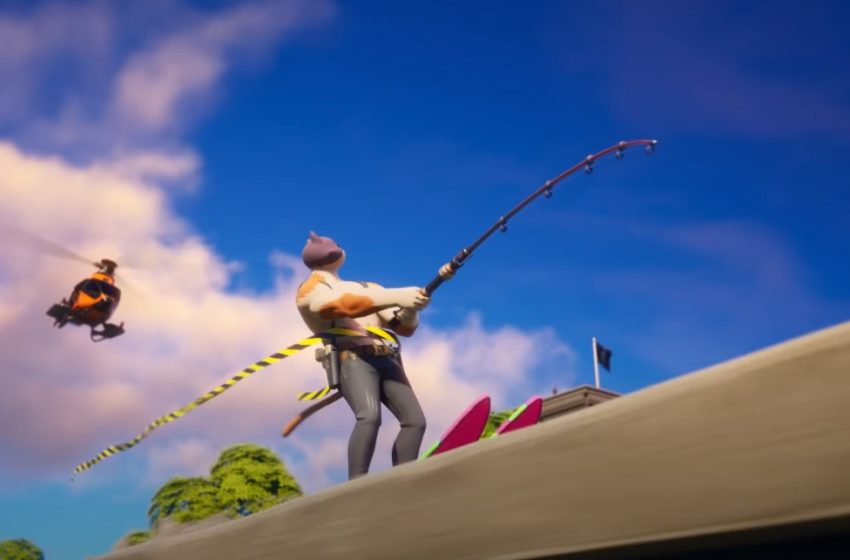 Fortnite Chapter 2 Season 3 brought some incredible changes to the game’s map, flooding it with water and plunging many well-known areas deep beneath the sea. In the weeks since this event happened, the water has receded, exposing more and more of the map. The season brought new bosses, new Mythic Weapons, and a whole new Battle Pass. As the season winds down, people are curious about when the next season will begin.

When does Fortnite Chapter 2 Season 4 start?

At the moment, Fortnite Chapter 2 Season 4 is due to begin on August 27. While the previous seasons have all suffered delays, some of them quite extreme, we have yet to hear about any delay to the start of Chapter 2 Season 4. This doesn’t mean none will happen, but we are certainly hopeful.

Will there be a Battle Pass?

Absolutely. Every season will have a Battle Pass, and Chapter 2 Season 4 will be no different. The Battle Pass will cost 950 V-Bucks, so if you still have some free bucks to earn this season, be sure to snap them up.

What will happen in Chapter 2 Season 4?

Fortnite’s story can be hard to predict, but we expect to learn more about what happened to Midas when the wave hit in Chapter 2 Season 4. The Ghost versus Shadow storyline has been pretty low key this season, so we expect that to kick back up again. It’s unlikely that this season will have a significant end of the season event, but a new Battle Pass will inevitably introduce more characters to the story.

Have there been any leaks?

The runup to Chapter 2 Season 4 has been surprisingly leak-free, until now. Yesterday news broke that Season 4 might have a full Marvel theme, although even Hypex, the leaker, was reticent to commit to this fully. So, all we can do is wait and see what happens.

This also means that there might be much room to develop Fortnite’s own story, which many players really enjoy. We will all find out what happens as we get closer to August 27.