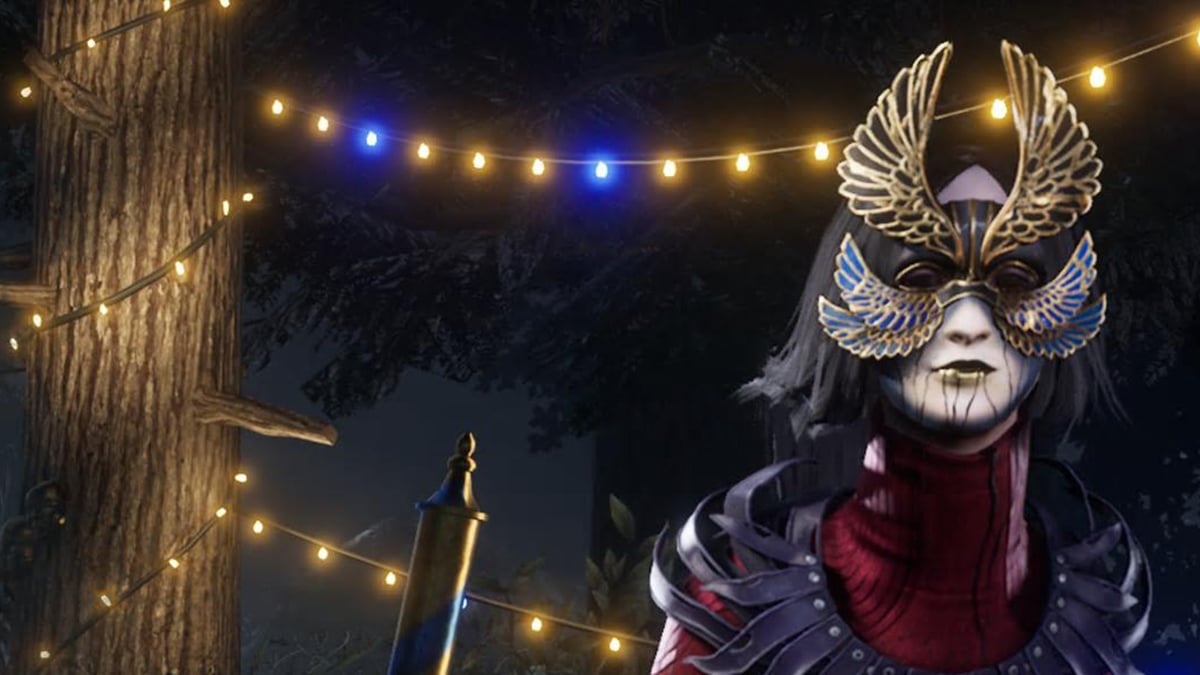 Dead by Daylight has several levels for you to keep track of. These include each character’s Bloodpoint level, their prestige level, your overall player level, and your Killer and Survivor ranks. It’s a lot for even the most experienced players to try to understand. That’s why we’ve put together this guide for what time your rank resets in Dead by Daylight and what it means for you each time it does.

What time does your rank reset?

Both your Killer and Survivor rank in Dead by Daylight reset on the 13th day of every month. The exact time can vary, but it’s usually midnight local time wherever you are in the world. This means that if you play the game on the 12th of the month, then wake up and play it on the 13th of the month, your rank will have been reset to the lowest possible grade in between. However, you’ll also receive a chunk of Bloodpoints that’s related to the grade you reached in the previous month. The higher your grade, the more Bloodpoints you’ll get on the 13th of the following month.

Related: How and why to prestige in Dead by Daylight – Is it worth it?

What are Survivor and Killer ranks?

Your Killer and Survivor ranks are what you build up by earning Emblems in each Trial in Dead by Daylight. At the end of a Trial, you’ll go through a series of screens that show you your performance, including how many of the different types of Emblems, including Devout Emblems, you earned, how many Bloodpoints you were awarded, and how much your player level has increased with experience gained. Your Killer or Survivor rank appears on the page that shows your online Killer/Survivor grade. There are four main levels of these grades and four levels within each one. They are as follows:

You start each month in the Ash IV grade and will work your way up to the Iridescent grades providing you don’t have any disastrous Trials. After a certain point, you can lose grades as well as gain them, so every Trial matters. When the Killer and Survivor ranks reset on the 13th of the month, you’ll be awarded Bloodpoints based on your grade. At Ash IV you’ll get 10,000 Bloodpoints, but Iridescent I awards 1 million Bloodpoints, which is why it’s worth chasing every month.

How to increase your Killer and Survivor ranks

The only way to increase your Killer and Survivor ranks is by completing Trials and being the best Survivor or Killer possible. For Survivors, this means repairing generators, distracting the Killer, getting out of chases, and unhooking other players. For Killers, this means sacrificing players, damaging generators, preventing escapes, and chasing Survivors to the ends of a map. Each action counts toward an Emblem, and the better the quality of your Emblems, the higher your rank will go at the end of each Trial.