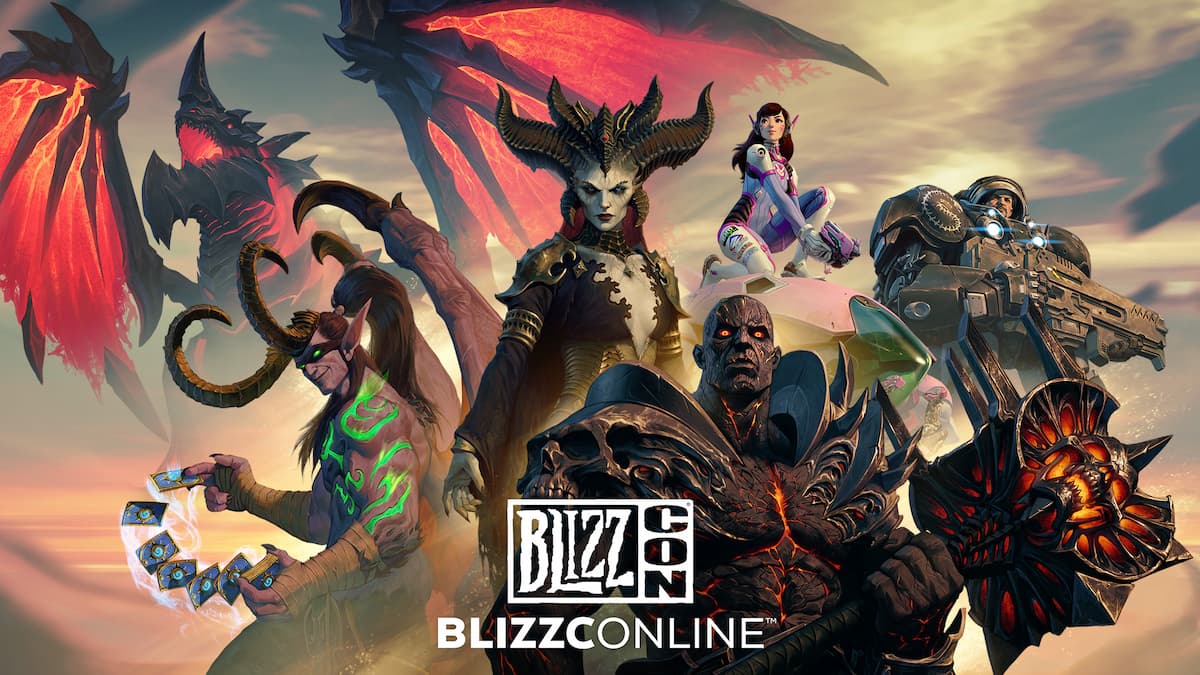 Although the world is still isolated thanks to COVID-19, that isn’t stopping Blizzard from hosting a massive event to showcase their many brands. This year’s BlizzCon is a virtual show known as BlizzConline, and the show will begin on Friday, February 19. The start time for the event is 5 PM Eastern.

Unlike previous versions of BlizzCon, the stream of this event will not cost anything to view. You can tune into Blizzard’s official website when the show begins, or you can watch the show on their YouTube and Twitch channels. If you choose to watch on the Blizzard website, you’ll have access to more than just the main stage.

Six different channels will be available to stream during the show. Along with the primary Blizzard channel, you can choose from dedicated platforms for World of Warcraft, Hearthstone, Diablo, and Overwatch. Finally, there is a Strategy channel, designed as a catch-all for material on Starcraft, Heroes of the Storm, and the rest of Blizzard’s library.

We still don’t know too much concrete information on what to expect from this year’s BlizzCon, which was already delayed from its usual month to convert to an online-only format. Popular theory suggests news on the first major patch for World of Warcraft’s wildly successful Shadowlands expansion, or further updates on Overwatch 2 and the upcoming games in the Diablo series (which could include a remaster of Diablo II). For now, all we can do is tune in at 5 PM Friday to find out what Blizzard has been secretly working on this past year.