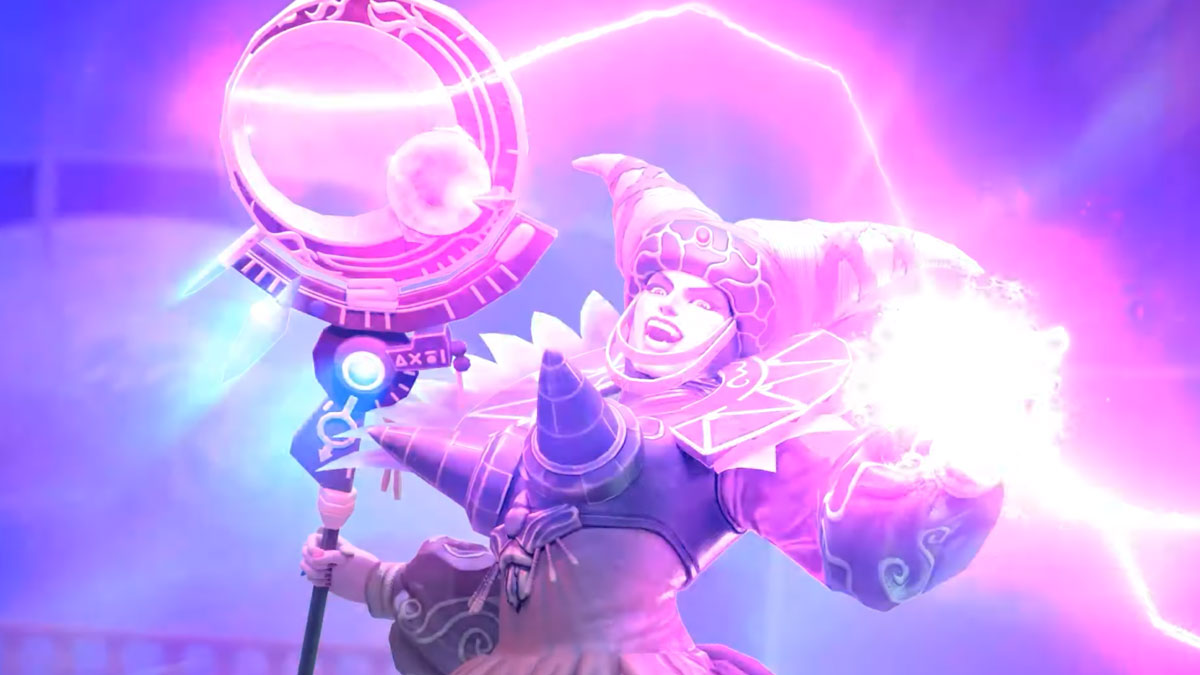 When it comes to Power Rangers villains, there’s no one more infamous than Rita Repulsa, and the original space witch is finally joining the Battle for the Grid roster. Fortunately, you don’t have to wait 10,000 years to play as her — although she isn’t “free,” at least not money-wise.

As revealed in a new trailer (via IGN), Rita Repulsa will start battling the Power Rangers on December 14. The trailer shows off some her moves, which involve magic spells cast from her trademark staff. Quick beams, slow orbs, and flashes along the ground will all damage your opponents with a purple flair. Rita’s Super Move even buries them under the earth, in a reversal of how she escaped her former imprisonment.

Rita is part of Battle for the Grid’s Season 4, including Adam Park and Poisandra. The Season 4 pass will cost you $14.99, and you’ll be able to give Rita a go in just a few days. Adam and Poisandra are already playable right now.

Fan-favorite Power Rangers characters can be found in Battle for the Grid, but so can a few outsiders. Earlier this year, the fighting game had a Street Fighter crossover that brought Ryu and Chun-Li into the mix. Fingers crossed for more mascots like that to make their way to the roster.