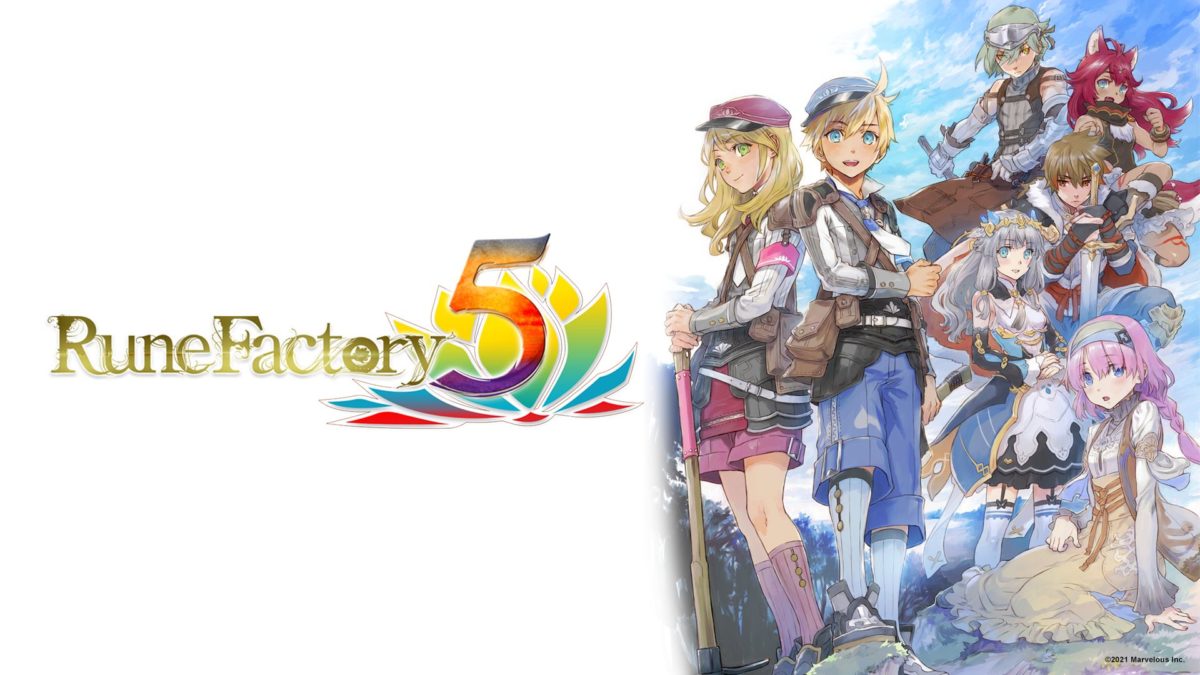 Fans of the farming/life sim RPG series Rune Factory have been waiting with bated breath for further news of the Western release for the latest game, Rune Factory 5. The farming gods — which is to say publishers XSEED Games — have finally seen fit to elaborate on that forbidden knowledge on their supplicants, along with an English-language story trailer.

Rune Factory 5 will arrive on Western shores on March 22, bringing with it all the farming, monster-fighting, villager-romancing action that fans have come to expect. The physical edition of the game is currently available for pre-order as either a special “Earthmate” edition for $79.99 or a standard edition for $59.99, with the digital version sure to follow soon.

The trailer shows off the kind of things players can expect to get stuck into once the game finally arrives, including the standard farming mechanics, dungeon-delving with powerful weapons, and building relationships with the denizens of Rigbarth. Previous Japanese trailers have revealed other mechanics at play, including crafting and fishing systems, the ability to data-link with Rune Factory 4, and the Seed Circle mechanic which allows players to restrict or steal from monsters, or even make them allies outside of battle.