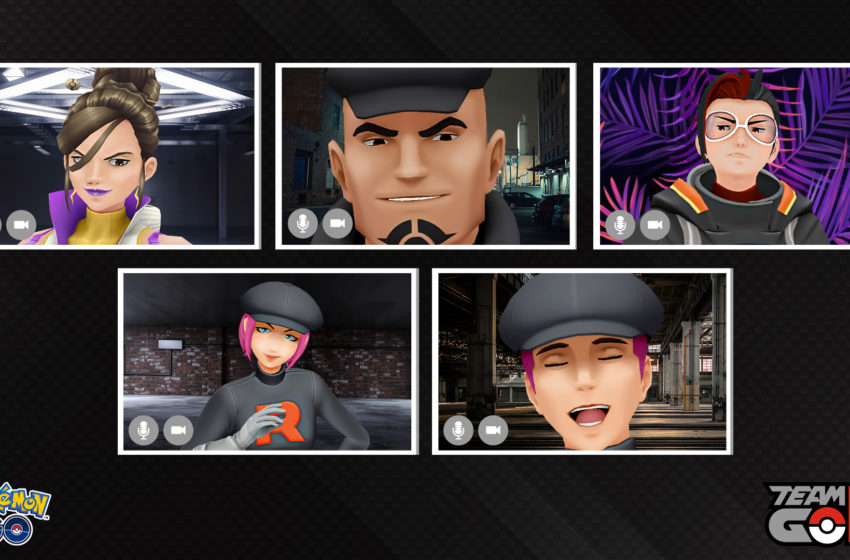 The new Pokémon Go battle challenges have arrived. By completing these challenges, trainers can unlock additional Pokémon to appear during the Pokémon Go Fest 2020 event from July 25 to 26. During the battle challenge, developer Niantic foretold of a battle-themed event happening on July 12 from 11 am to 2 pm in your local timezone. Many trainers speculated to what this could be, but they figured it out pretty quickly that it would be a Team Rocket invasion because of the newly added Team Rocket balloons. These will be the big focus of the game, and the Team Rocket invasion for July 2020 will revolve around trainers encountering these balloons.

The Team Rocket balloons work similarly to PokéStops, except trainers do not have to interact with them. Team Rocket balloons show up nearby the trainer in the sky near them, and all trainers have to do is interact with them to initiate the battle against them Team Rocket member. It can be a grunt, one of the three leaders who have new Pokémon to battle, Sierra, Arlo, or Cliff, and if trainers have a Super Rocket Radar in their bag, they can potentially fight Giovanni. The balloons normally show up every few hours, but there will be several more opportunities to fight them during the invasions

There’s also the added surprise of there possibly being a Meowth balloon that appears, and the dynamic duo, Jessie and James, are available for you to battle. You need to fight them back-to-back, and you receive shadow Pokémon of Ekans and Koffing.

The Team Rocket invasion will only last for three hours, but it should be an excellent way for trainers to wrap up their battle challenges before the end of the event on July 15. One of the Elite Challenge’s objectives for the event involves players taking down the Team Go Rocket Boss, Giovanni, which hints that another Giovanni-related event could arrive sometime in the future. However, Niantic has stated that these won’t show up back up until late September. The final stage of the three Battle Challenges does reward players with a Super Rocket Radar, which is what you need to find Giovanni’s hideout.