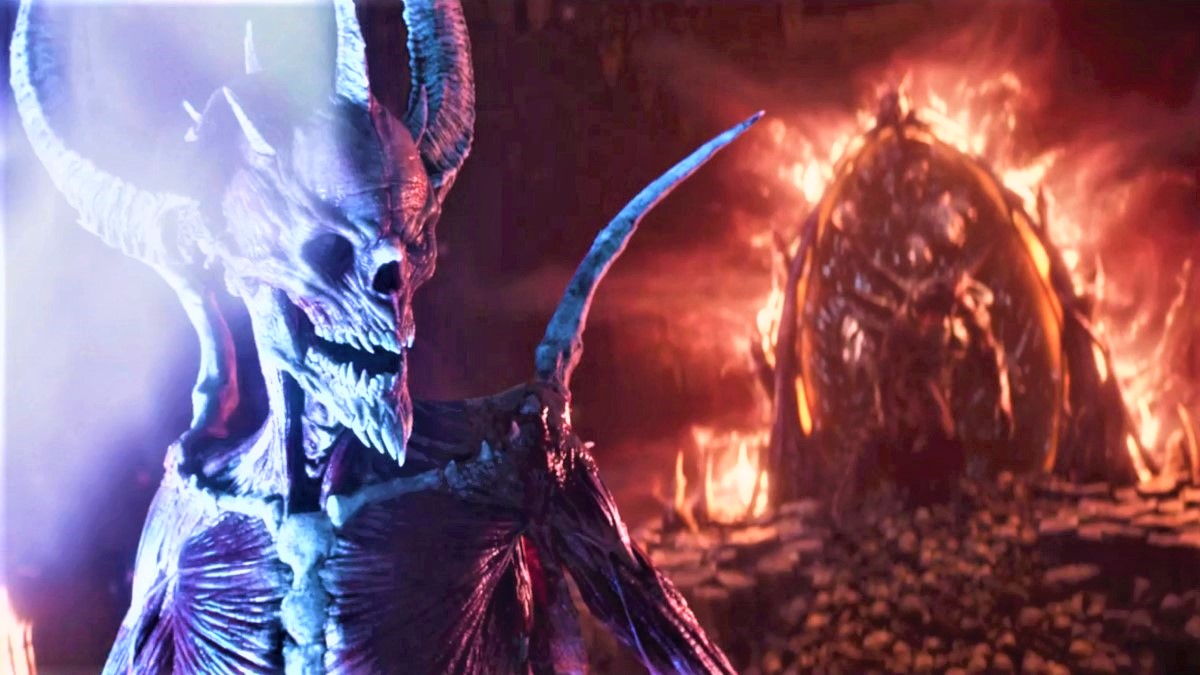 Related: How to make a Crescent Moon sword in Diablo 2: Resurrected

If and when you manage to find a Crescent Moon amulet, then you’ll have an item very effective in stealing both Life and Mana, which is particularly useful when used in combination with the Sorceress’ Energy Shield skill.