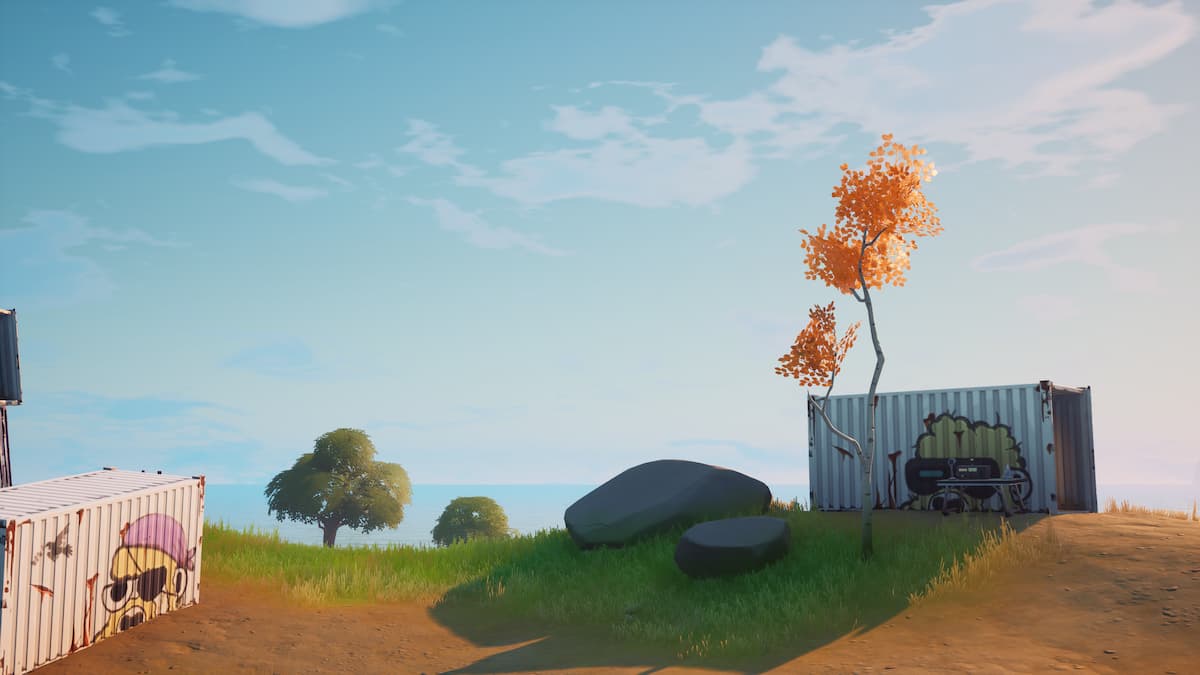 The strange events in Fortnite continue, as another Foreshadowing quest will be going live. This time, players will need to track down CD Radios on the map and listen to them. We assume there will be some information on the aliens that appear to be about to visit us to be heard.

There are five CB radios in total, and they are spread all over the map in different locations, so getting to them all in a single match seems unlikely. This challenge will need to spread out over a couple of different rounds of Fortnite.

The first radio can be found at the hut to the north of Stealthy Stronghold.

The second radio can be found at the hut directly north of the FN Radio Station.

The third radio can be found near a container to the north of Steamy Stacks, right on the coast.

The fourth radio can be found at the shack in the hills to the north of Catty Corner.

The fifth CB radio can be found on an island to the west of Slurpy Swamp, near some containers.

“Someone’s been flyin’ low and scarying my corn. Look into it would ya? India Oscar? Yeah, that don’t fool me. I know IO when I see it.”

We will have lots more on both these challenges when they go live in in the game, and any follow up challenges as well.

“I swear! The radio started asking me questions! I hope she knows what she’s getting herself in to?”