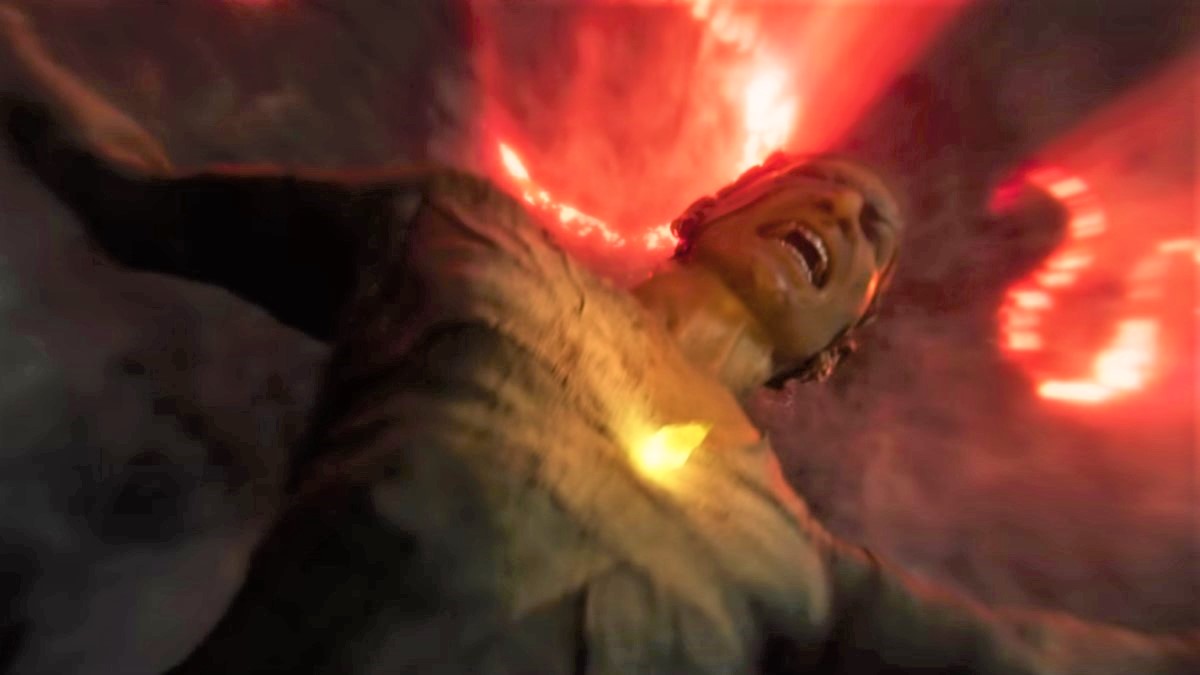 Act II of Diablo II: Resurrected starts simply enough. In the first quest, Radament’s Lair, you’re sent into the sewers of Lut Gholein to destroy a powerful undead creature. But there, you find a Horadric Scroll, which immediately makes things a lot more complicated.

Upon reading the scroll, Deckard Cain tells you all about Tal Rasha’s Tomb and the importance of gaining access to it. But of course, you can’t just set off into the desert looking for it. Tal Rasha’s Tomb is located in the Canyon Of The Magi, but you can’t access that yet. There are various other complications along the way, too, so let’s take this one step at a time.

Related: How to beat Duriel in Diablo 2: Resurrected

First of all, it’s not really worth looking for Tal Rasha’s Tomb until you’ve reassembled the Horadric Staff, so do that first, and bring it with you.

Then, to find Tal Rasha’s Tomb, the first thing you need to do is find the portal to the Arcane Sanctuary. This portal is located deep beneath Jerhyn’s Palace in Lut Gholein. You’ll have to fight your way down through two levels of the Harem, then three levels of the Palace Cellar before you reach it.

The Arcane Sanctuary always begins with a Waypoint with four paths branching off it, and there’s no way to know which path leads to Horazon’s Journal, which is the item you’re looking for, so just explore until you find it. It’s guarded by The Summoner, but you don’t actually have to defeat him if you don’t want to (or can’t). You can just run in and read the book. Doing so will add a symbol to your journal and open a portal to the Canyon Of The Magi.

There are seven tombs in the Canyon Of The Magi, all labeled Tal Rasha’s Tomb. The True Tomb Of Tal Rasha is marked with the same symbol you now have in your journal. Look for it above the entrance and on a small pillar beside the entrance.

If you’ve already completed Act II and you want to revisit Tal Rasha’s Tomb for some fast leveling up, but you haven’t taken note of which tomb it actually is, then you can go to Horazon’s Journal again. The symbol won’t be recorded in your journal this time, but it’s always whichever symbol is marked on the floor, but doesn’t appear as a glowing glyph behind the book.