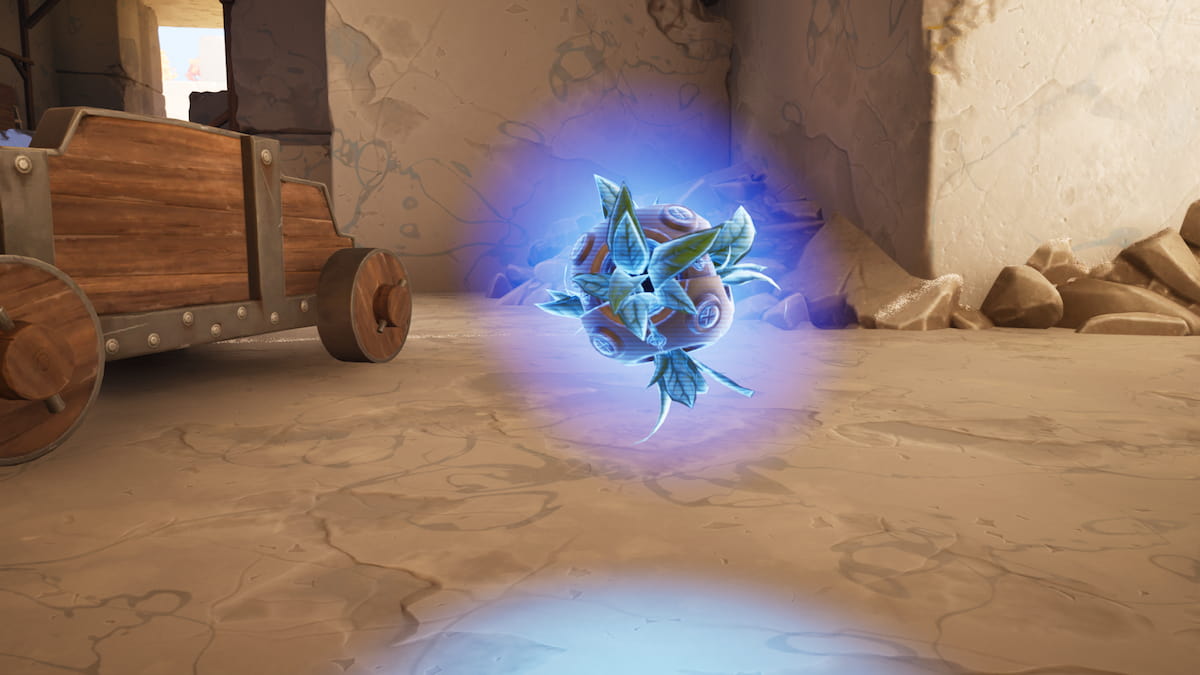 They may not be as handy as weapons or grenades, but Fortnite’s shrubberies make for the perfect places to camp and go unnoticed by enemies. Although the battle royale’s current map is fairly barren compared to those before it, the new Big Bush Bomb ensures that players can hide in bushes wherever they desire. However, it will require some searching in order to have this benefit. Here’s where to find Big Bush Bombs in Fortnite’s latest season.

Related: How to use a Falcon Scout in Fortnite

How to get the Big Bush Bomb in Fortnite

Unfortunately, there is no way to instantly earn a Big Bush Bomb, as it can only be discovered exclusively inside chests or as ground loot. Thus, players will have the highest odd ofs finding the item inside POIs with numerous chests. For instance, named locations such as Slappy Shores and Faulty Splits are both known to hold upwards of 50 chests each match.

Once the item is picked up, its user will be able to throw down up to two large bushes in front of them, but they can even be tossed long distances. More importantly, its bushes also function as a vehicle mod, as they can be stuck onto any car or bike in the game. At the time of writing, those looking to camp inside these big bushes should earn some rewards in the process. That is because one weekly quest gifts a sweet 16,000 XP once players have hid inside two bushes that have been thrown down.

The Big Bush Bomb may even help you remain undetected when completing the highly-rewarding Oathbound Quests. The questline challenges players with heading to hot spots on the map, such as The Citadel and Anvil Square, in order to install construction materials and recover Amie’s test vessels. Better yet, those who finish all of Oathbound will earn over 200,000 XP in total and an exclusive loading screen.