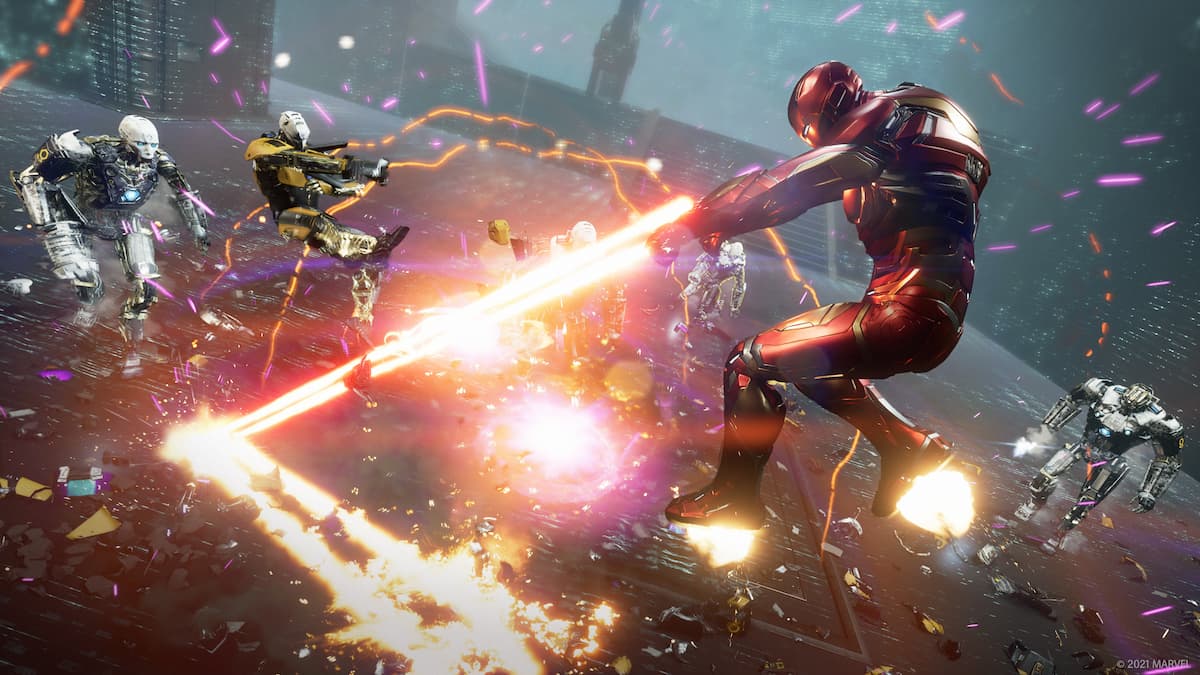 Due to a perceived lack of content and dwindling player count from observers, many have speculated whether or not Marvel’s Avengers from Square Enix and developer Crystal Dynamics will switch over to a free-to-play model similar to Destiny to increase its playerbase. Some expected such an announcement in a March 2021 Square Enix Presents stream, but Square mentioned no such shift in strategy. But do any hints remain for free to play in the future?

According to Crystal Dynamics studio head Scott Amos in two separate interviews, this will not happen any time soon. When asked by GameSpot if a free-to-play Marvel’s Avengers was happening, Amos deflected by saying “We have no announcements today.” Speaking to IGN, Amos was a lot more explicit about the strategy he and the development team were taking with the game.

“For us, the model we have is the model we stick with,” Amos declared. “Look, you buy in once, you get into our theme park, as it were, and look at all these rides you can take,” Amos continued. “And all the rides are part of that, and we’re continually adding more content at no additional cost.”

Essentially, Amos and Crystal Dynamics already believe that there is enough substantial content that is worth the game’s current value. Plus, such a shift to free-to-play would likely require a restructuring of the game’s microtransaction systems. Players of Marvel’s Avengers are already enjoying free additional content, with large expansions such as the upcoming Black Panther: War for Wakanda adding a lot to the game at no additional cost. And Crystal Dynamics is emphasizing the free DLC; the studio had to clarify on social media that War for Wakanda will be free for players of the core game.

Square Enix and Crystal Dynamics appear to be publicly optimistic about the future of Marvel’s Avengers, so don’t expect a change to free-to-play unless that changes.