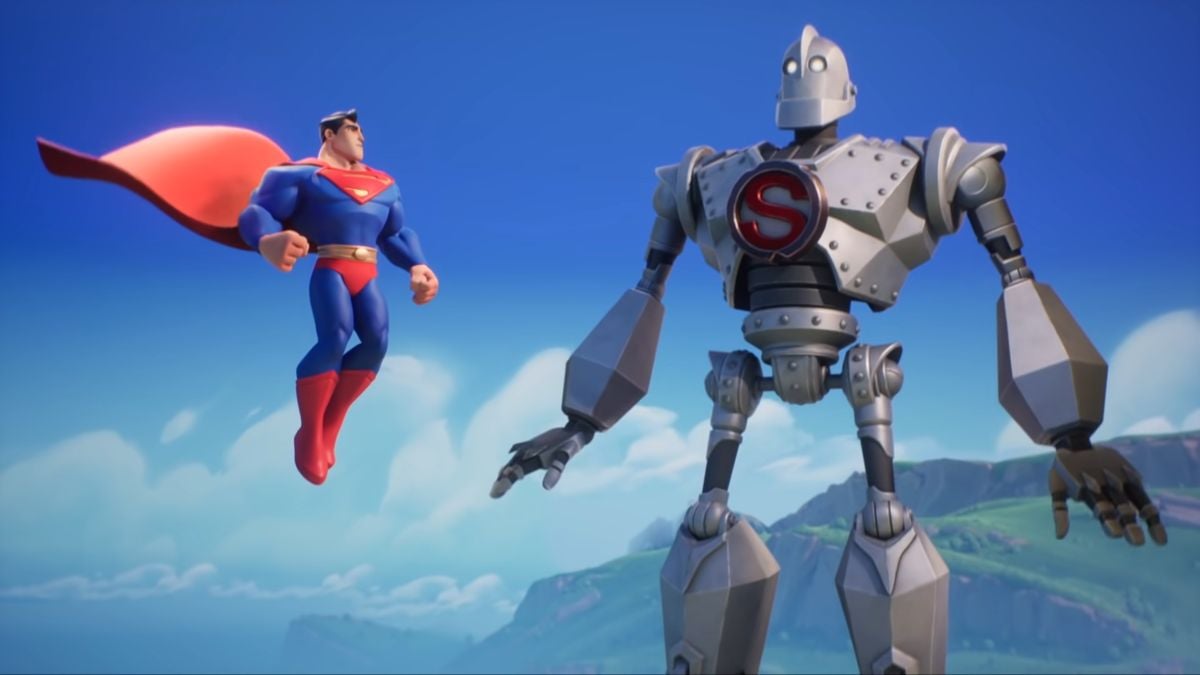 Perks are a feature that helps MultiVersus separate itself from other platform fighters. Perks are usually associated with other genres like action RPGs, but rarely is such a feature implemented into a competitive fighting game. MultiVersus features extensive character progression and perks are one of the ways you can customize your characters. This guide will explain how to unlock and use the ability to train perks in MultiVersus.

How to unlock Perks in MultiVersus

Each character in Multiversus has an extensive set of unlocks that must be earned, and these unlock are tied to Mastery Ranks. Each character has 15 Mastery Ranks before they are maxed out. These include items such as banners, minor perks, and signature perks. You must reach Master level nine to unlock the ability to train perks.

You can earn Mastery levels by using your hero of choice in any online mode. Co-op versus AI modes is a great way to practice and make gold and Mastery levels.

How to train perks

Once you unlock the ability to train perks, you can begin focusing on a specific build and playstyle for your hero of choice. After you unlock this ability from the character progression page in the collections tab, you can begin earning new passive skills.

The perk training menu has tabs for every common perk in MultiVersus. You can select from the offense, defense, and utility perks to train. These perks grant a variety of bonus attributes, and if your teammate wears the same perk, you will receive a buff to that perk.

Related: How to earn gold fast in MultiVersus

Each selected perk will cost 150 gold to unlock. Gold can be earned in several ways, but the best way to make gold is to use your character and complete matches and daily objectives on the main menu. The battle pass will also feature packs of gold you can earn. With enough time and gold, you can unlock every common perk for your hero of choice.

In making a build, it’s best to determine your playstyle. For example, Batman features extensive projectiles. Perks that enhance a projectile’s property, such as “Ice to Beat You!” can give you an edge in battle you wouldn’t have otherwise.

Pick a character you like, hop online and earn enough experience until you hit level nine. Train perks that are built around your playstyle to find success in MultiVersus. 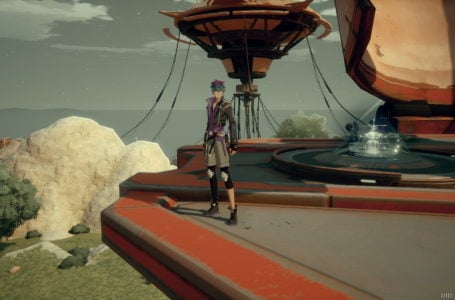