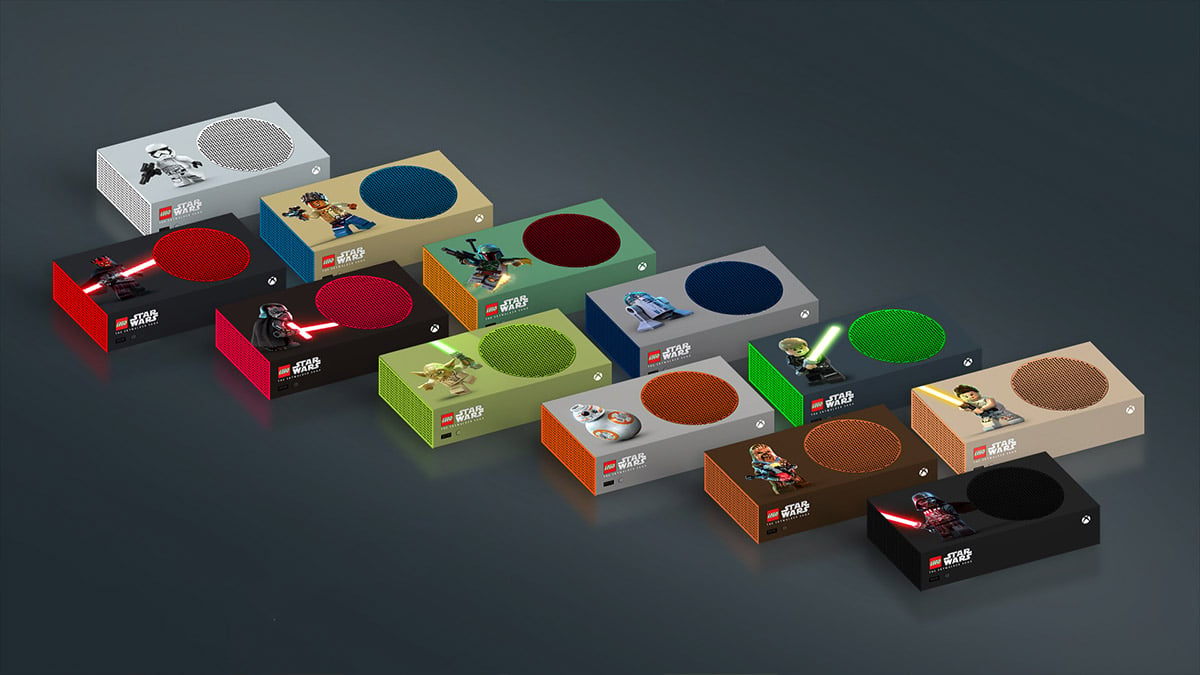 It’s May 4th, aka Star Wars Day, and Xbox is getting into the galactic spirit with a dozen custom Xbox Series S consoles. They’re not for sale, but they are part of a new giveaway.

Revealed on Twitter, the 12 consoles are themed after the Lego Star Wars series. They feature a Stormtrooper, Darth Maul, Finn, Kylo Ren , Boba Fett, Yoda, R2-D2, BB-8, Luke Skywalker, Chewbacca, Rey, and Darth Vader, each with their own color scheme and accompanying controller. To enter for a chance to win, follow Xbox and retweet the giveaway; full terms and conditions are on the Xbox website. The giveaway runs from now through May 31.

This is far from the first Xbox console sweepstakes we’ve seen. A Dr. Strange custom Series S is being given away right now in fact, in celebration of the Multiverse of Madness movie. Sonic the Hedgehog 2 got the same treatment with custom furry Sonic and Knuckles controllers. On the TV side, SpongeBob SquarePants was turned into an Xbox Series X for the Nickelodeon All-Star Brawl launch last fall.

As for Lego Star Wars, the series has received lots of love with the recent release of The Skywalker Saga. It set a franchise sales record by hitting 3 million copies sold in just two weeks. More than 60% of those sales were digital, but it’s a smashing success nonetheless.